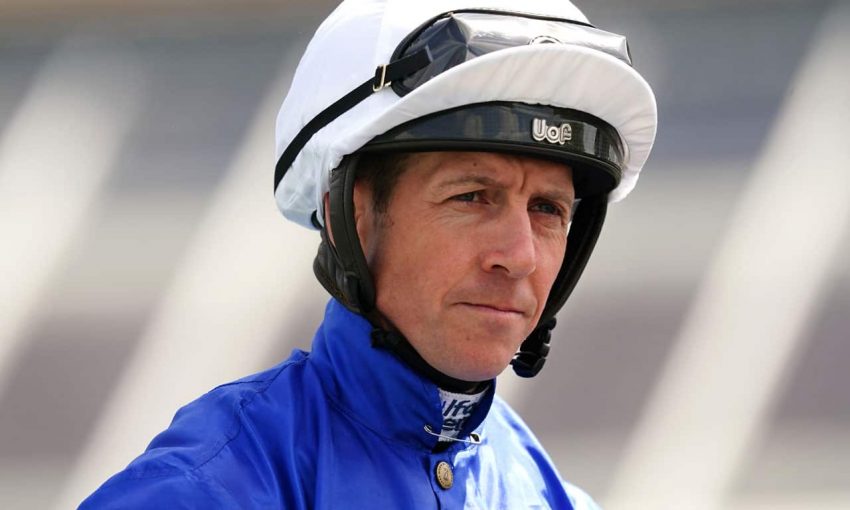 My favourite week of the year begins for me on Laneqash, in a wide-open looking Lennox Stakes.

He was disappointing at Newmarket two runs ago, as we went there following a good second to Pogo at Haydock, but he had the blinkers on at Chester last time, and they seemed to work a treat. He was entitled to win that Listed race, but he ended up winning nicely, and the second that day has come out and won since.

He’s always given me the feel of being a talented horse, and while this is a competitive Group 2, I think he has a good chance. He’ll have the headgear on again, I’ll look to hold him up, and hopefully we can finish strongly. I ride Away He Goes in the Goodwood Cup. He will be a big outsider here, but he was 12 months ago when he ran a cracker for me to finish second to Trueshan, so I’m not bothered by his price.

The ground will be much quicker this year, but he’s got form on better going so that won’t be an issue. We’re drawn next to Stradivarius, with Kyprios next to him, so I will ride him cold, follow those two big guns around, and hopefully we can pick up some prize money once again.

My final ride is on Kidwah in the concluding fillies’ handicap. She won her first two for me, but I wasn’t on her at Newmarket last time, when she was very keen going to post. She will have a hood on here, and is back over six furlongs, so if she settles I think she has a great chance.

We’re drawn in five which I’m more than happy with, she won’t mind the good ground, and she’s far less exposed than most of her rivals. Hopefully we can get her back to winning ways, and end day one with a winner for the Shadwell team, ahead of the big ride on Baaeed on Wednesday.