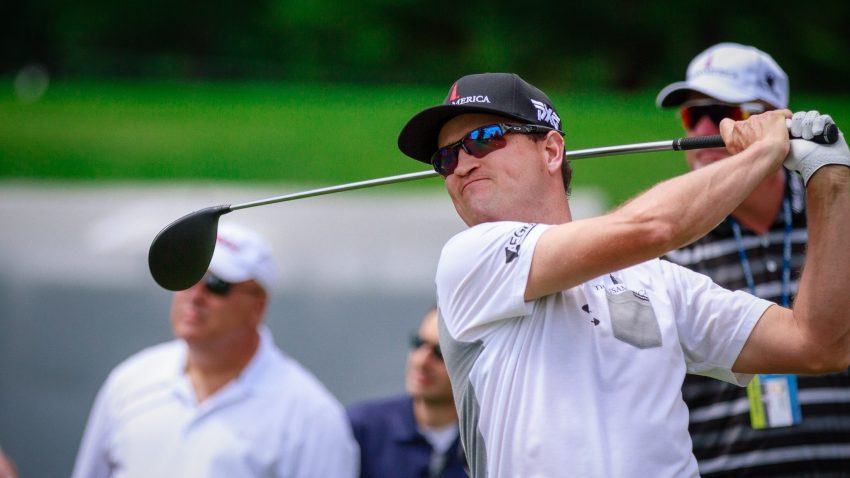 The two-time major winner has been a success in the past at the TPC Deere Run, winning the PGA Tour title back in 2012 after defeating Troy Matteson in a play off.

He reached a play off the following year but was on the losing side this time to Jordan Spieth.

Johnson has won 12 professional titles on the PGA, but none since his win at the 2015 Open when beating Marc Leishman and Louis Oosthuizen in a play off at St Andrews.

However, he is hoping to get back to winning ways on the course and believes he can play to his maximum potential at his home event.

“I love coming back every time,” Johnson said. “I love this golf course. I love the character of it, I love when it demands. I feel like some of my best golf is in front of me.”

Elsewhere, the second event in the newly-formed LIV Tour takes place at North Plains in Portland this weekend with more high-profile defections announced this week.

Major winners Brooks Koepka (12/1) and Patrick Reed (20/1) became the latest to join the tour which has eight events scheduled this year, while Bryson DeChambeau (16/1) will also make his debut.