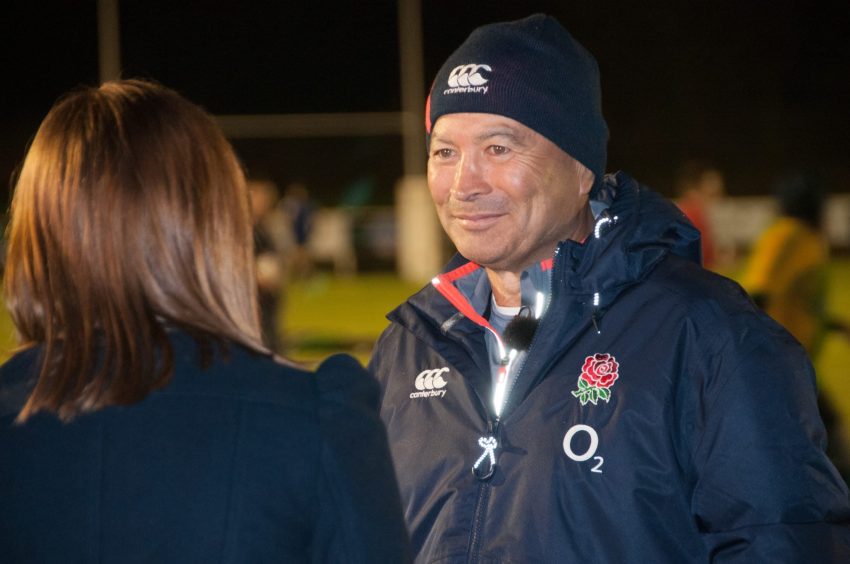 Both countries have won twice and lost once so far in the 2022 Championship and know a defeat at Twickenham will end any hopes of them winning the tournament.

France’s 13-9 win in Wales on Friday night means they remain on for the Grand Slam but a victory for either side at HQ will keep their own title dreams alive.

An opening 20-17 defeat to Scotland put the Red Rose on the back foot and there remains a feeling that Jones is still someway from working out his best team and tactics.

In contrast, Ireland have built their side around Leinster’s URC success and the England coach has described them as the “most cohesive” team in the competition.

The Australian has made no secret in the build-up to the game that his team will look to upset the Irish’s pattern of play and is confident that they will be able to execute their gameplan.

“We’ve been looking at this game as a semi-final. Ireland are the most cohesive side in the world right now and it will be a good test this weekend,” he said.

“We’ve prepared really well for this game. We did some good team togetherness work in Bristol and had a solid week of training on the pitch here.

“We are looking forward to going after them in front of a great home crowd at Twickenham. It’s been special having 82,000 supporters back in for our Six Nations games and it will be a great Test match for them.”

The big team news in the build-up has been the return to fitness of Ireland captain fly-half Jonathan Sexton (8/1 Anytime Tryscorer), while Joe Launchbury is back on the England bench as cover in the second row.

Meanwhile, the Azzurri are aiming to end their run of 35 straight Six Nations defeats, a streak that has prompted fresh debate regarding their presence in the tournament.

Scotland were the country they defeated for their last victory in the competition, winning 22-19 in Edinburgh in 2015.

Despite losing their three games to date by an average of 37 points, Italy have shown spirit, most notably when falling victim to an anomaly in the rules in their 57-6 defeat to Ireland.

With home advantage in front of a sizeable crowd in Roma, coach Kieran Crowley believes his side are ready to put in a better performance as they aim to end their infamous losing streak.

“We face a team that has shown its worth in previous outings of the tournament,” Crowley said.

“We have the opportunity to play in front of our fans: we want to turn the page and react on the pitch with an important performance.”

The Scots have brought British & Irish Lions flanker Hamish Watson back into their side, while Kyle Steyn (8/11 Anytime Tryscorer) makes his first start Six Nations start at the Stadio Olimpico.

Meanwhile, Italy have recalled Callum Braley at scrum-half and Giacomo Nicotera makes his debut at hooker.