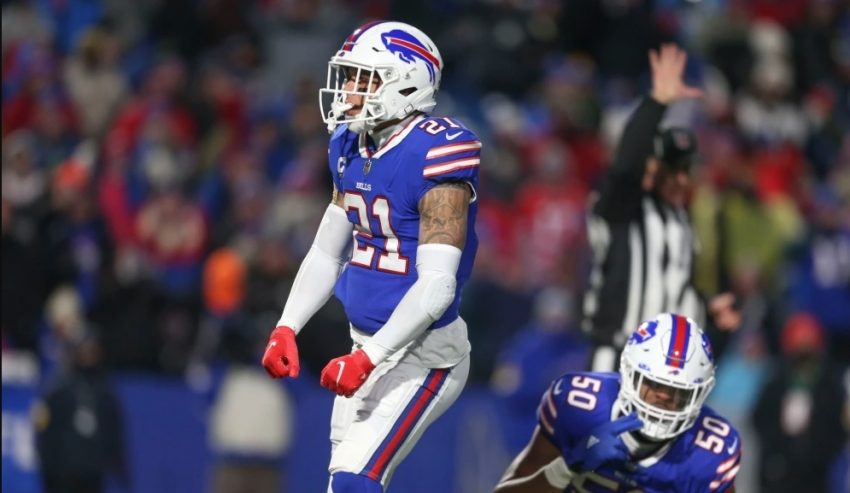 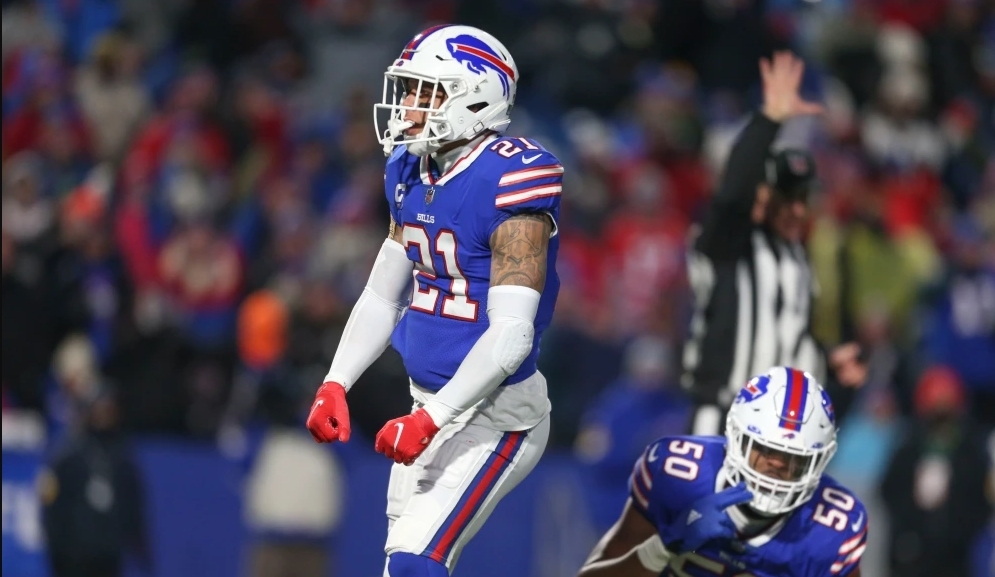 Bills safety Jordan Poyer says he’s not leaving Buffalo until he has a Super Bowl ring on his finger.

It’s a far cry from when he joined in 2017 at a time when the Bills were irrelevant in the postseason.

Jordan Poyer is so intent on sticking around he held out of voluntary workouts last month in order to push through a new deal.

He’s certainly earned it after the best season of his career. 2021 saw Jordan Poyer rack up five interceptions, three sacks and earn his first All-Pro appearance as a result.

“The team is just such a really cool group of guys. I always tell the rookies when they come in, ‘You really won’t ever be around a better group of men,’” Poyer said. “Just the relationships that we built in Buffalo … those are relationships that we’ve built over the years that’s really second to none, and I can’t really think of a better situation for me to be in than Buffalo right now.

“You know the Bills hadn’t been relevant for a long time when we got there. We always heard about it coming to Buffalo, the Bills hadn’t been to the playoffs in 20 years,” Poyer said. “Micah Hyde, me and him came in together in 2017, and really it was a whole culture shift, and it was really cool to be a part of that shift.”

Read: Cameron Jordan – Our Defense Can Win Games For Us

“I think we have the right group of guys in the locker room to [win], obviously I think we have the best quarterback in the damn league, so that being said I think sky’s the limit for this team,” Poyer said. “Buffalo’s been cool, man, I’ve enjoyed my time out there and definitely want to come away with a ring before I leave.”