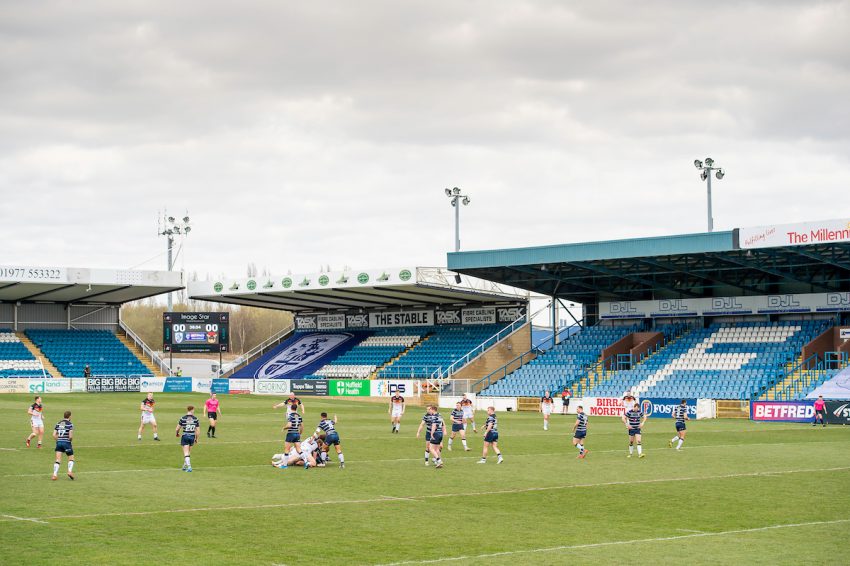 Bradford Bulls coach John Kear says he wants his side to thrive under the spotlight when they face Leigh Centurions (Match betting – Bulls 10/1, Centurions 1/33) in the Challenge Cup on Monday.

The Bulls and Leigh are playing for a place in the sixth round of the competition and a meeting with a Super League team could be in the offing.

Bradford defeated London Broncos in round four, while Leigh were too strong for Widnes Vikings at home.

It means the pair will face each other for the second time in as many months, following their Championship clash.

Leigh thrashed Bradford 38-4 at home and head into this contest on the back of five straight wins.

They are currently second in the Championship (Championship winner – Leigh 6/4, Featherstone 4/6), with Featherstone Rovers sat at the top after winning all five of their games this season.

However, Bradford arrive into the cup contest on the back of a narrow 21-20 triumph against Batley Bulldogs which sees them ninth in the table.

And Kear has called on his side to relish the chance to face Leigh once again.

“It is a big challenge no doubt about that – we are playing against a really good team, but coaches, players, fans alike should enjoy big games like this and if we produce a great performance we give ourselves every chance of coming away with the spoils,” said Kear.

“The effort levels and resilience we have seen in recent weeks has come from that Leigh game, where we feel we took a step forward.

“We are in a good place, but it is a big challenge with the reward also great in the form of progression in the Challenge Cup.”