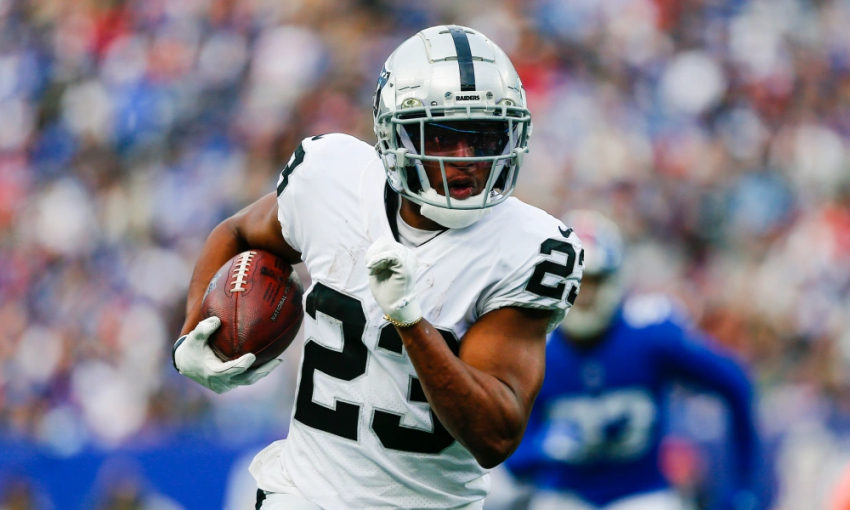 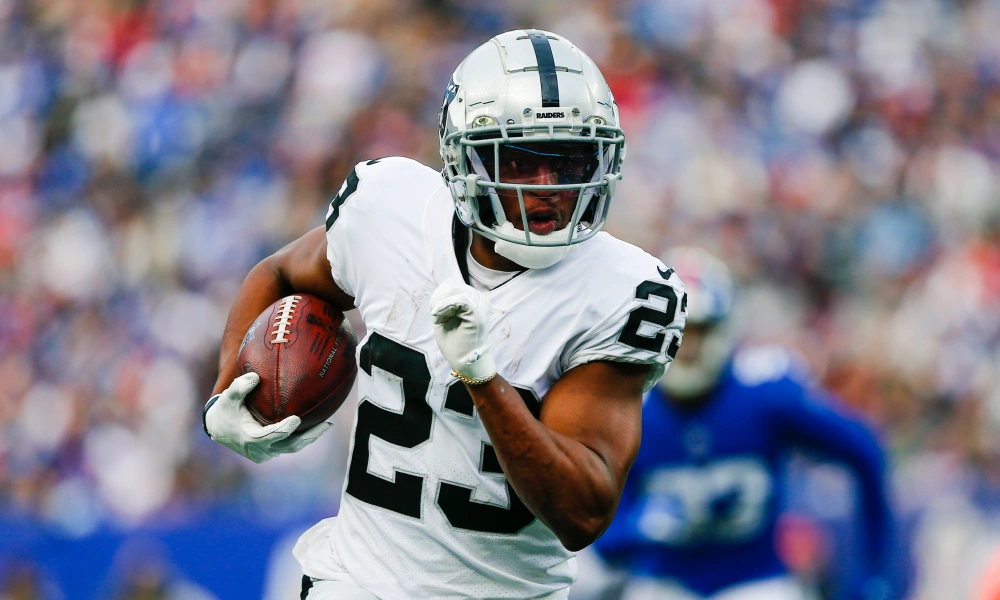 However, a bad tackle against Washington in December left him with a broken ankle which required surgery.

Kenyan Drake says he’s ready for training camp regardless of whether or not he’s at 100%.

“I was really starting to kind of get into the offense,” Drake said. “I felt like when you get on that road and things kind of happen, not according to plan, it’s a bigger plan ahead. And I kind of believe in that whole heartily, and I’m just interested to see how this injury and the rest of the season plays out from here.

“I’m definitely going to be ready for camp. It’s not going to be full speed ahead once I get into camp, but for the regular season, I’m going to be definitely ready to go,” Drake said of his timetable to return.”

Read: Minnesota Vikings Can Be Dangerous In Mediocre NFC