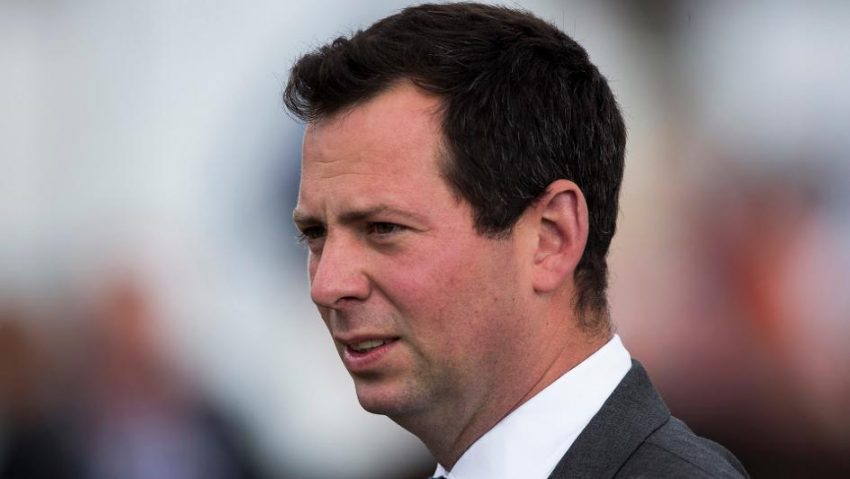 Khaadem put his recent misfortune behind him to continue Charlie Hills’ fine record in the Friday feature at Glorious Goodwood, the Group 2 King George Qatar Stakes.

After the misfortune of leaving the stalls without jockey Jamie Spencer in the King’s Stand at Royal Ascot, Khaadem held on to Ryan Moore this time around and claimed Hills’ fifth success in six renewals.

The six-year-old, who showed he had a liking for Goodwood in winning the Stewards’ Cup in 2019, held off Raasel in a manner familiar to that which took him to April’s Palace House Stakes success at Newmarket in April.

He is now 12/1 for the Nunthorpe Stakes at York on August 19 and Moore believes he showed his versatility by running a different race to the one planned.

Moore said: “He’s showed he’s a class sprinter already this year in the Palace House. It’s the first time I sat on him and it wasn’t my plan to sit back so far, but the pace was either side of me.

“He usually doesn’t need to hit the front too soon, but he’s a very talented horse. To do it over five and six furlongs here shows that he’s a lovely horse.”

In the day’s other Group contests, Tom Marquand rode Rocchigiani to a third career success in the Bonhams Thoroughbred Stakes, while Rebel’s Romance got the better of Kemari for the second straight outing as William Buick took the L’Ormarins Queen’s Plate Glorious Stakes for Charlie Appleby.

The fifth and final day of Glorious Goodwood takes place on Saturday with seven races between 13:05 and 16:30. The Group 2 Langtry Stakes goes off at 14:45 and could be another chance for Moore aboard 15/8 Emily Dickinson.

He also looks to have a stellar ride in the Stewards’ Cup aboard 15/2 Regional, with the 15:20 seeing Betfred pay out six places instead of four as part of their Super Extra Place Race promotion.