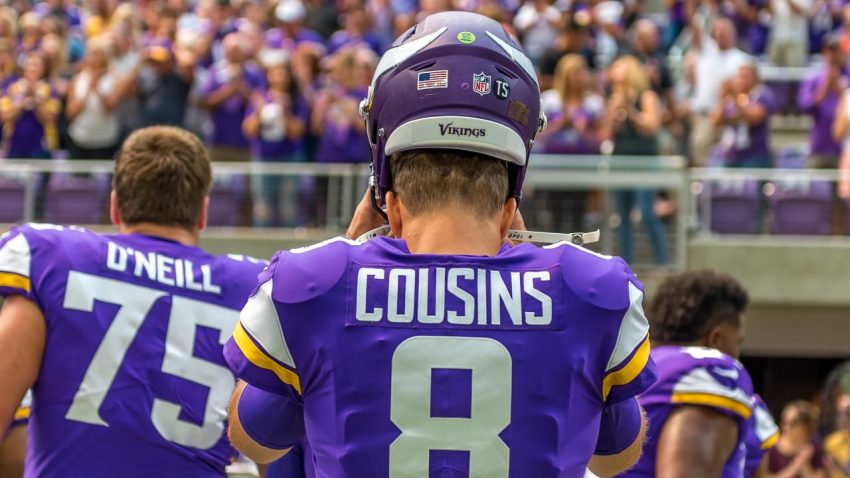 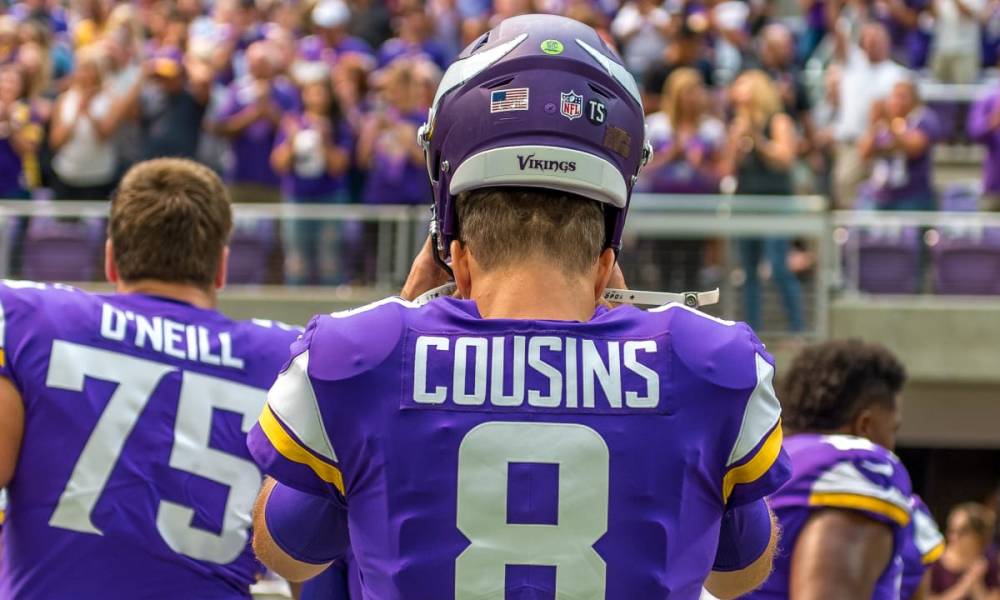 After failing to lead the Minnesota Vikings to the playoffs, Pro Bowl quarterback Kirk Cousins dealt with the chatter of uncertainty around his long-term future.

However, that dialogue has quickly dissipated after the two sides agreed to a reworked contract. He previously worked out a two-year, $66 million deal that would run through the 2022 season.

Cousins is adding a one-year extension worth $36.2 million to push the contract through the 2023 campaign. The 33-year-old voiced excitement about the opportunity to extend his stay in Minnesota.

“I am thrilled for the opportunity to play for Kevin and could not be more excited about the direction of our team,” Cousins said in a statement via ESPN. “As soon as we return to TCO Performance Center next month, we will begin working toward our collective goal of bringing a championship to Vikings fans.”

Although Cousins hasn’t lifted the Vikings to more than a playoff appearance in four seasons, he has brought stability under center. Minnesota hasn’t been able to get over the top with him, leading to questions concerning his future.

Meanwhile, it speaks to the organization not necessarily believing that Kellen Mond is the long-term answer. He hasn’t made any headway as the potential replacement for Cousins.

Instead, Vikings are rolling forward with the Pro Bowl quarterback to lead them for the next two seasons. Cousins’ contract holds a $80.1 million dead cap hit for 2022 and $48.7 million in 2023.