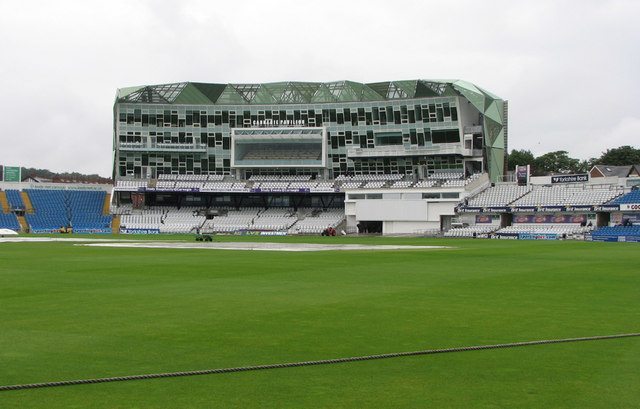 New Zealand rallied from 123-5 earlier in the afternoon to end the first day of the third and final Test against England at Headingley on a respectable 225-5.

With England, who are 8/5 to win the third Test, already holding an unassailable 2-0 lead in the series, they went into the Leeds clash on a high as the new era of English cricket, with Brendon McCullum in charge and Ben Stokes as skipper, had already yielded two positive results.

And the hosts made a fast start on Thursday as Stuart Broad and Jack Leach both picked up two wickets apiece, while there was also a first Test wicket for Jamie Overton as England dominated early on.

However, following a bizarre dismissal for Henry Nicholls just before tea, who was caught at mid-off by Alex Lees for 19 when his shot ricocheted first off Daryll Mitchell’s bat and then off the umpire, the tourists, who are 11/5 to win the Test, improved and ended frustrating England.

Mitchell (78 not out) and Tom Blundell, who struck 45, both finished the day at the crease and what has often been a closely-fought series so far looks like being another tight battle at Headingley – if the first day is anything to go by.

Debutant Jamie Overton, who ended with figures of 1-41, believes England are still well-placed to take charge of the Test, although he admitted the home side will be looking for some early wickets on Friday.

He told Sky Sports: “It’s been a good day. I’m a bit tired, but hopefully we can get a few quick wickets tomorrow morning.”

Overton admitted there had been nerves before he made his Test bow and he took some time to adjust to the setting and taking on the quality of the Black Caps batters.

He added: “I was nervous this morning. The slope took me a little bit by surprise, it’s steeper than you think. It took me a couple of overs to get used to that but then I felt like I settled in quite nicely.

“The batters are just a higher quality in Test match cricket compared to county cricket and you’ve got to be on the ball all the time, you’ve always got to battle. Overall, I felt like I had a good day.”

A draw in the third and final Test is available at 17/10.