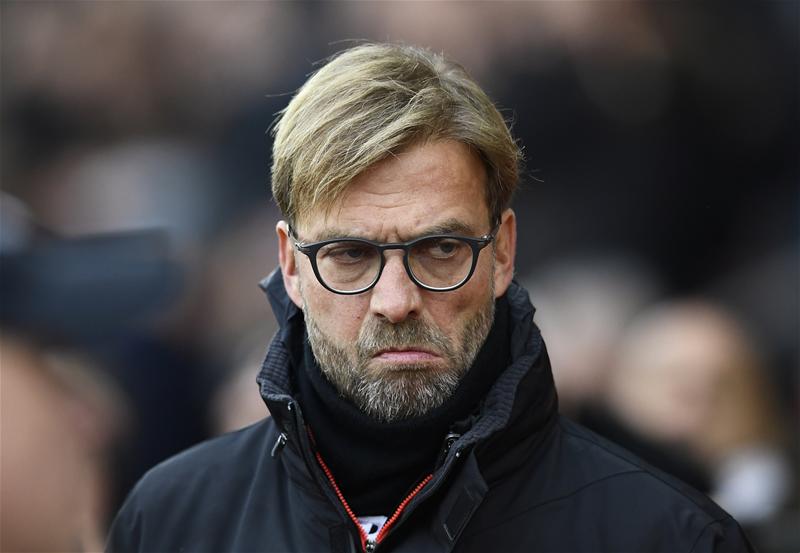 Liverpool (3/1 – Premier League Outright) boss Jurgen Klopp says his side’s “attitude wasn’t right” and they produced a “really bad” performance during their 2-2 draw with Fulham in their Premier League opener at Craven Cottage on Saturday.

The Reds twice had to come from behind to avoid defeat against their newly-promoted opponents, with substitute Darwin Nunez, on his Premier League debut, and Mohamed Salah saving their blushes after Aleksandar Mitrovic had twice netted for Fulham.

It is far from an ideal start to the new season for Liverpool, who are expected to go toe-to-toe with Manchester City (4/7 – Premier League Outright) for the title once again this season, and Klopp was certainly not holding back when assessing his side’s performance after the match.

“We got a point from a really bad game from my side,” Klopp told reporters. “The attitude wasn’t right in the beginning. We didn’t deserve more. We did the opposite of what we wanted to do.

“Playing the way we played is not how we should play and that’s why my frustration about that is pretty high.”

Liverpool’s disappointing afternoon was compounded when midfielder Thiago Alcantara hobbled off early in the second half.

Klopp is already dealing with a lengthy injury list, with the likes of Diogo Jota and Ibrahima Konate currently on the sidelines, but the German insists he will not be rushing into the transfer market before the close of the window on September 1.

“Look, a transfer must make sense now and in the long term,” Klopp said. “We have midfielders, we have still enough midfielders. It is not that we lack midfielders, but it’s just some of them are injured.

“This is not a good situation, I don’t like it at all, but we have to see how we react on that – but for sure we are not panicking.”

Elsewhere in the Premier League, Tottenham came from behind to claim a comprehensive 4-1 victory over Southampton in north London, while newly-promoted Bournemouth made a winning return to the top flight, beating Aston Villa 2-0 at the Vitality Stadium.

Another of the newly promoted sides, Nottingham Forest, did not enjoy as successful a return to the Premier League, as their first top-flight fixture in over 23 years ended in a 2-0 defeat at Newcastle United.

Leeds United came from behind to beat Wolves 2-1 at Elland Road in another of the 15:00 fixtures, while the 17:50 contest saw Chelsea edge past Everton 1-0 at Goodison Park thanks to a first-half penalty from Jorginho.