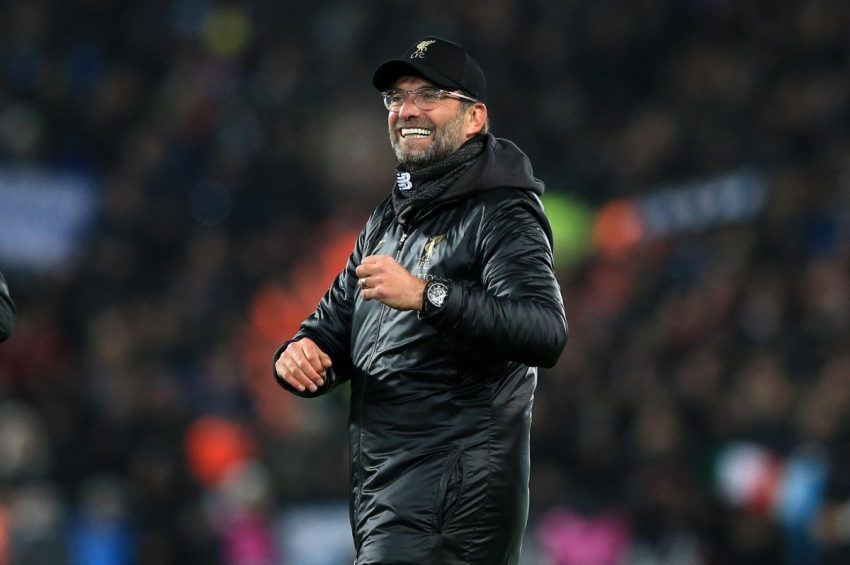 Klopp signed a new deal on Thursday to extend his stay at Liverpool by another two years until 2026 and he remains firmly focused on guiding his side to a successful end to the season with the Merseysiders still chasing an historic quadruple.

The German is wary of the threat the Magpies pose to his side this weekend, though, as Howe has overseen a big improvement in the second half of the season.

Newcastle, who signed Kieran Trippier, Bruno Guimaraes, Chris Wood and Matt Targett in January following their big-money takeover earlier in the season, have moved clear of relegation danger and now sit ninth in the table after a run of four-straight victories.

Klopp said: “They do really well, they signed a few good players. That will happen in the future 100 per cent with the power Newcastle is now, and of course they made a lot of changes and all these kinds of things.

“But for this season they brought in smart moves, really brought good players in and just had stability. The players who were there before could grow into really confident figures as well.”

Newcastle also drafted in Mark Leyland from Liverpool’s analysis team to take up a new role at St James’ Park as first-team analyst coach, as the Magpies hierarchy look to improve all aspects of the club.

Howe has no fresh injury concerns ahead of Liverpool’s visit, but Trippier, Callum Wilson and Ryan Fraser are all still absent, while Liverpool remain without Roberto Firmino due to a foot injury, although Kostas Tsimikas is available again after illness.