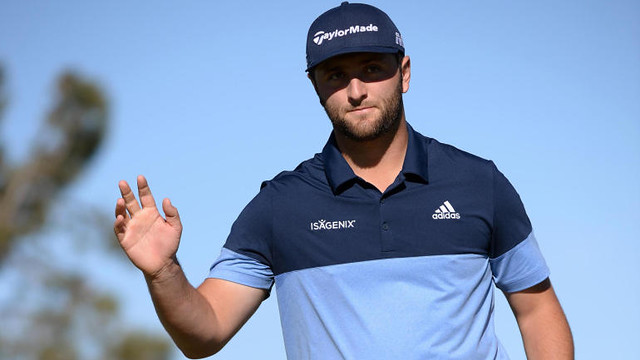 With the US PGA Championship starting on May 19th, this week represents the final chance for players on both the DP World Tour and PGA Tour to get themselves in tip-top condition for the second major of the season.

Before the world’s best go at it in Tulsa, Oklahoma, there are still two events taking place this week, starting with the DP World Tour’s return to Belgium for the first time since 2019, as a 156-strong field duke it out at the Soudal Open.

Rinkven International GC in Antwerp is the setting for the event, the same course that held the 2018 and 2019 Belgian Knockout, with organisers having opted to revert back to the traditional 72-hole stroke play format.

Poland’s Adrian Meronk has been threatening to make his DP World Tour breakthrough and he is 16/1 to claim the spoils this week, while Austrian star Bernd Wiesberger is one of 11 Ryder Cup players in the field.

Englishman Sam Horsfield (18/1) and New Zealand’s Ryan Fox are looking to add a third title on this circuit to their CVs, while the Belgian duo of Thomas Pieters and Thomas Detry are 20/1 and 22/1 respectively.

Across the pond in Texas is the AT&T Byron Nelson and a stellar field, headed by Masters champion Scheffler (10/1), will be teeing it up at TPC Craig Ranch in the PGA Tour event.

US star Sam Burns, who finished second in this event 12 months ago, is 16/1 to go one better this time round, while compatriot Justin Thomas is 12/1 to taste victory for the first time since the 2021 Players Championship.

Will Zalatoris (18/1), Jordan Spieth (18/1), Xander Schauffele, Johnson (20/1), Hideki Matsuyama (25/1) and Brooks Koepka will also be present in Dallas this week, as they look to put in a strong performance ahead of the PGA Championship.