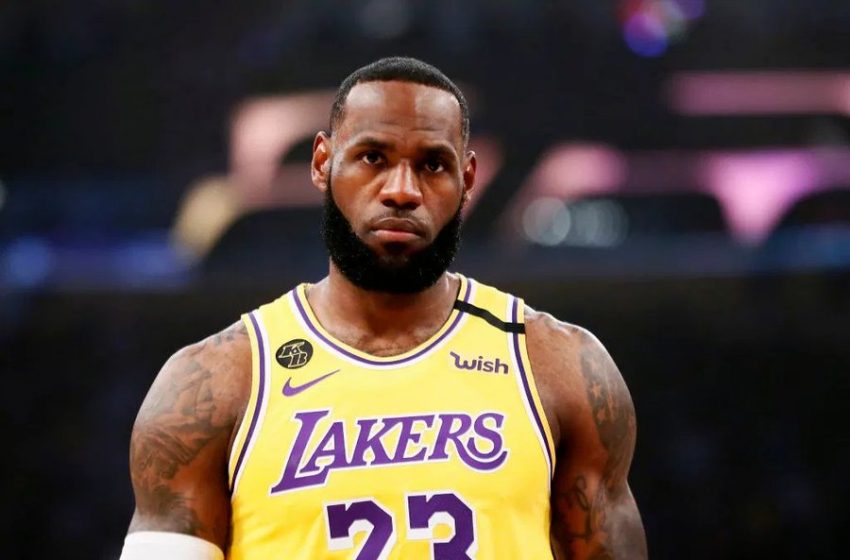 The Los Angeles Lakers’ hopes of reaching the NBA postseason are hanging by a thread after they suffered a 16th defeat across their last 21 games, going down 128-110 at the Dallas Mavericks on Tuesday night.

Frank Vogel’s team have now slipped to 11th in the Western Conference standings and out of a postseason play-in place, with Luka Doncic doing the damage for the Mavericks, as he registered his 10th triple-double of the season with 34 points, 12 rebounds and 12 assists.

The Lakers (33/1 to win Western Conference) were without injured duo LeBron James (pictured) and Anthony Davis for the contest at the American Airlines Center, but the latter should return for Thursday’s trip to the Utah Jazz, while Vogel is also hoping to provide an update on the former ahead of that game.

Time is fast running out for the Lakers if they are to make it into the postseason, as they have just seven games left to play in the regular campaign.

Elsewhere on Tuesday, and Giannis Antetokounmpo was the star of the show as reigning NBA champions the Milwaukee Bucks edged past the Philadelphia 76ers 118-116.

Antetokounmpo contributed 40 points and blocked Joel Embiid’s shot in the final seconds to secure the win for the Bucks that leaves them second in the East, while the 76ers are fourth.

A further 11 NBA games will be contested overnight on Wednesday, including a big one at the Chase Center, where the faltering Golden State Warriors will take on Western Conference leaders the Phoenix Suns, who will be seeking a ninth-straight win (Warriors 6/4, Suns 8/15 – Money Line).

Eastern Conference pacesetters the Miami Heat will also be on the road at the Boston Celtics (Money Line – Celtics 1/2, Heat 13/8), while the Mavericks don’t have time to savour their win over the Lakers, as they will visit the Cleveland Cavaliers (Money Line – Cavaliers 13/10, Mavericks 8/13).