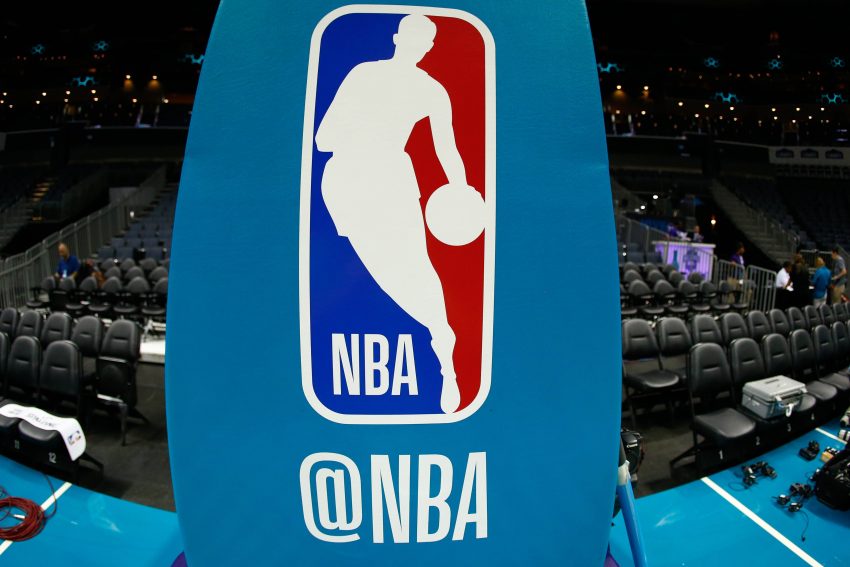 Devin Booker top-scored with 31 points as Phoenix Suns (7/2 – to win NBA Championship) rallied to secure their fifth victory in a row by claiming a 127-124 overtime success over the Sacramento Kings on Sunday.

The Western Conference leaders are the only franchise to have already secured their play-off place, but they were made to work hard for their latest victory at the Golden 1 Center, as at one stage during the third quarter they trailed the Kings by as many as 14 points.

There were no such struggles for the Memphis Grizzlies (22/1 – to win NBA Championship), who consolidated second place in the West with a resounding 122-98 road victory over the Houston Rockets.

Desmond Bane and Dillon Brooks combined for 44 points at the Toyota Center, as the Grizzlies coped seamlessly in the absence of NBA Most Valuable Player candidate Ja Morant, who missed the contest due to soreness in his left knee.

Golden State Warriors’ (11/2 – to win NBA Championship) tough run continued, as they suffered an 11th defeat across their last 17 games, going down 110-108 against the San Antonio Spurs in what was their first game since losing the influential Steph Curry to a foot injury – he is expected to miss the remainder of the regular season.

The Warriors will have to wait until Tuesday to get a chance to bounce back when they visit Orlando Magic, while another team looking to return to winning ways after a defeat on Sunday are the Philadelphia 76ers, who could not make the most of home-court advantage against Toronto Raptors, going down 93-88.

The 76ers next host Eastern Conference leaders Miami Heat at the Wells Fargo Center on Monday – the visitors have won six of their last eight, a run that has seen them already seal the Southeast Division for the eighth time in 12 years (Money Line – 76ers 21/20, Heat 4/5).

Another of Monday’s highlights sees Los Angeles Lakers visit the Cleveland Cavaliers in what will be LeBron James’ first appearance since he surpassed Karl Malone to become the NBA’s second all-time leading scorer during Saturday’s defeat at Washington Wizards (Cavaliers 2/5, Lakers 2/1 – Money Line).