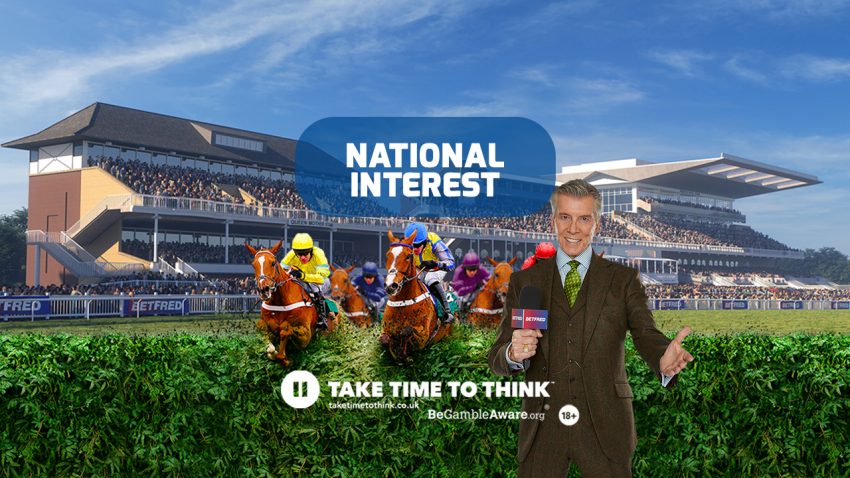 The ten-year-old is hoping to perform well in the legendary four-and-a-half mile race after an injury disrupted two years.

He won the Ladbrokes Trophy in 2019 and was tipped for big things but then a tendon injury saw him miss over a year of action.

After a 489-day absence, he returned to racing in the Denman Chase at Ascot in February, finishing fourth of five runners, well adrift of winner Eldorado Allen.

However, the camp believe it was good preparation ahead of the showpiece event at Aintree next week.

Lavelle is confident her charge can perform strongly in the 40-horse field.

She said: “He’s great, absolutely super. He’s had a great prep and he’s been away and had a nice gallop and we’ve schooled away from home with him so we couldn’t be happier.

“He had a tendon injury and the funny thing is the National has always been a race that we thought would suit him and it meant we could give him lots of time to get over the tendon injury and we did a lot of roadwork at the start of the year.”

Aside from De Rasher Counter, Lavelle is also hoping to have another entry in the form of Eclair Surf (14/1).

He is currently 47th in the weights and Lavelle accepts he will have to get lucky in order to be entered.

He won a handicap at Warwick in January before finishing second at Newcastle in February.

She added: “He’s eight years old so there’s no doubt that he definitely has time on his side as far as the Grand National is concerned. What it does show you though is how tough it is to even get a run in the race, as he’s rated 143.”