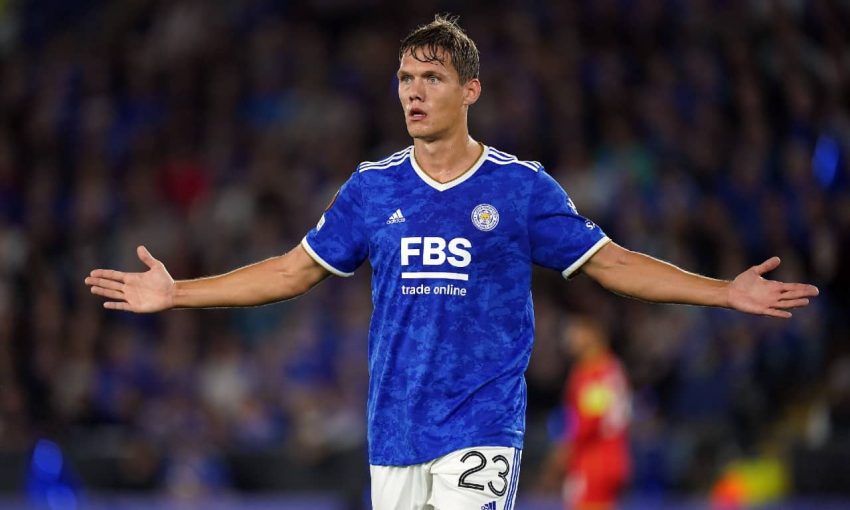 Brendan Rodgers will be looking to add further silverware to the King Power trophy cabinet and we have Leicester v PSV betting tips ahead of the Europa Conference League quarter-final against the decorated Dutchmen.

The Leicester manager famously said he had never heard of this competition when they were eliminated from the Europa League following a matchday six defeat to Napoli, but he will now see it as an ideal opportunity to win his third cup with the Foxes.

Leicester are 23/20 to take a lead to the Philips Stadion for the second leg, but PSV arrive in great form and could represent good value at 21/10. A share of the spoils can be backed at 23/10.

The quarter-final first leg takes place at the King Power Stadium on April 7th, with kick off at 8pm and live coverage on BT Sport.

Foxes on the hunt for top form

The post-Christmas return of European competition has come at the right time for the Foxes who have struggled to perform with consistency domestically this season and are only just inside the top half of the Premier League.

This is below expectation for a side that has regularly threatened the status quo at the top end of the table in recent seasons and it is quite telling that victory in this newly-formed competition could be the only way for Leicester to secure another European campaign next season.

They are unbeaten at home in Europe this season and they may need to take full advantage of this fixture at the King Power to ensure progression to the last four.

They were 2-0 winners over Rennes on home soil in the last 16, which was a huge help in the Foxes edging past the tricky French side, who won the second leg 2-1.

Leicester have made a fast start in all but one of their European games this season by taking the lead within the first 30 minutes. It is 4/5 for the Foxes to score the first goal in Leicester v PSV betting tips, while you can get 9/5 for them to be winning at half-time. PSV are hot on the tail of Ajax in the Eredivisie and they are one of the continent’s form teams at present, scoring goals for fun and keeping things tight at the back in the process.

PSV’s journey in Europe started in July and they are still going strong since dropping into this competition from the Europa League, hammering FC Copenhagen in the last 16 having edged past Maccabi Tel-Aviv in the play-off round.

They were 8-4 winners on aggregate in the last 16, winning 4-0 away from home at the Parken Stadium having played out an entertaining 4-4 draw in the first leg against the Danes.

Cody Gakpo, who skippers the side at just 22 and is a summer target for Arsenal, scored a brace in the first leg and is one the Foxes defence will have to keep a close eye on. Veteran forwards Mario Gotze and Eran Zahavi are others to get on the scoresheet in the last 16 and will keep the east midlands outfit on their toes.

With such attacking talent at PSV’s disposal it could prove wise to add both teams to score to your bet slip at 8/13 in Leicester v PSV betting tips.

This is the first meeting between these two so we have tried to identify some key trends which may continue in this first leg.

Since the draw with Copenhagen in the first leg of the previous round, PSV have won three on the bounce to nil and if that run is to continue, 24/5 is available. In those three games the Dutch side have hammered home 10 goals and it wouldn’t be a surprise to see the goals continue here.

Over 3.5 can be backed at 19/10 in Leicester v PSV betting tips, while you can get 9/2 for the visitors to pinch a first-leg lead in a game involving both teams scoring.

Leicester have scored two goals exactly in three of their last four victories and it is 13/8 for Leicester to win and over 1.5 goals.

There has also been plenty of first-half entertainment in Leicester’s European adventures so far this term and more than one goal in the opening 45 can be backed at 9/5 as the last of our Leicester v PSV betting tips.