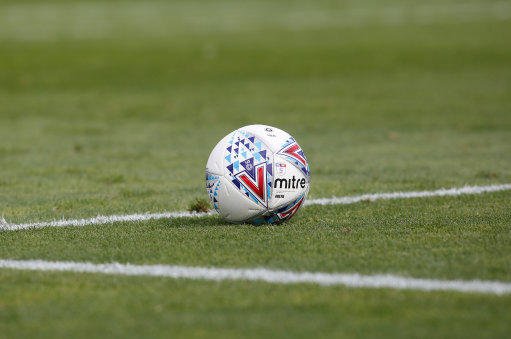 The Northern Irish side host the Swiss giants knowing they are huge underdogs to progress through to the play-off round in Europe’s second tier club competition.

Linfield were dumped out of the Champions League at the second qualifying round stage last week when they were beaten 8-0 in the second leg by Bodo/Glimt after winning the first leg 1-0 at home.

But they get a European reprieve against Zurich, who beat Qarabag 5-4 on aggregate in the previous round.

Healy knows taking on a side like Zurich, who won the Swiss top-flight last season by 14 points and are managed by former Austria boss Franco Foda, is a stiff challenge.

Their opponents boast plenty of talented players, like 18-year-old Italy international forward Wilfried Gnonto, who is the Azzurri’s youngest-ever goalscorer, and experienced midfielder Antonio Marchesano – who hit 13 league goals for them last season.

Healy said: “We look forward to the challenge and Zurich is going to be an incredible game for us. They are champions of Switzerland for a reason, they have a quality manager with huge experience and internationals spread throughout their team.”

The second leg is set to take place next Thursday and the winners will face Scottish Premiership team Hearts in the play-off round to decide who makes the group stage.

In the Europa Conference League, Dundee United host Dutch side AZ Alkmaar in the first leg of their third qualifying round tie (Match betting – Dundee United 9/2, draw 11/4, AZ 4/7), while Irish duo Sligo Rovers and St Patrick’s Athletic are also hoping to progress in the competition.