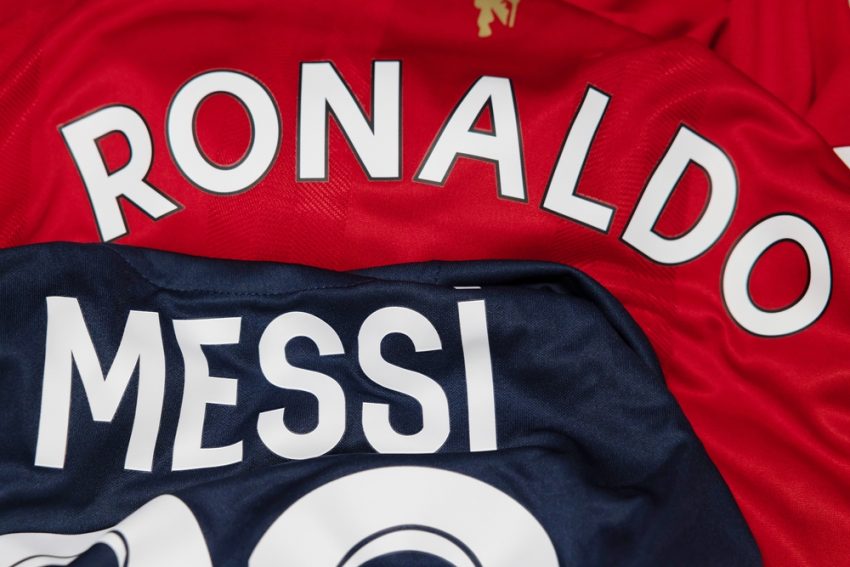 Whichever side of the debate you fall upon, be it, Cristiano Ronaldo or Lionel Messi, it’s fair to say that the two veteran forwards are arguably the best players to have ever played the game. What is equally true is that neither player has really made an impact in the World Cup that befits their respective talents.

This is more than likely the last World Cup finals either Ronaldo or Messi will compete in; after all, they are 37 and 34 years of age, respectively, so it could be something of a last chance saloon for both players.

Both players have gone through big changes in the past season. Messi left Barcelona to join PSG, and Ronaldo returned to Manchester United, and arguably both players have had their worst seasons in a long time.

Nonetheless, the pair are going to be hugely important for their respective countries at the 2022 World Cup. Indeed anyone looking to make a World Cup bet may well be tempted to do so on account of the presence of the two legends.

Argentina eased into the World Cup behind an all-conquering Brazil side, winning 11 and drawing six of their 17 games.

Messi netted seven in qualification and showed his current form is still good by scoring all five in Argentina’s 5-0 friendly win over Estonia earlier this month. The seven-time Ballon d’Or winner failed to make a real impact in his debut season in the French capital, but the lack of success may mean he comes into the finals fresh.

Ronaldo finished the Premier League season with 18 goals, with only Heung-Min Son and Mohamed Salah managing more, but he couldn’t help Man United to a top-four finish, and as such, on the whole, he failed to make the impact he would have liked.

However, much like Messi, Ronaldo has been imperious when in national team colours. He scored six goals for Portugal and helped them secure a play-off berth, and they eventually booked their place in the finals with wins over Turkey and North Macedonia.

Messi helped Argentina to the World Cup final in 2014 but hasn’t, on the whole, delivered the goods as he would have liked. Ronaldo has similarly failed to shine on the biggest stage and will feel that 2022 represents a chance to make up for the lost time.

In the era during which both players have won it all, from domestic titles to Champions League winners’ medals and a host of individual trinkets, they are both missing the icing on the cake that would come from a World Cup triumph.

What might benefit both nations is the fact that Argentina and Portugal, both of which have previously overly relied upon Messi and Ronaldo, now have able assistance to call upon in the form of Lautaro Martinez and Paulo Dybala or Diogo Jota and Bruno Fernandes.

The fact that neither nation is a one-man show could relieve both Messi and Ronaldo of the pressure on their shoulders.

Both Argentina and Portugal have slightly tricky group stages to negotiate before they can push on into the knockout stages. Messi’s team will have to battle with the likes of Poland and Mexico for qualification, with Saudi Arabia likely to be the whipping boys of Group C.

Ronaldo’s Portugal go up against Uruguay, South Korea, and Ghana in what is certainly something of a group of death.

If Messi and Ronaldo can help Argentina and Portugal through the group stage, then perhaps a long-awaited first World Cup win for either of the pair becomes a plausible outcome.