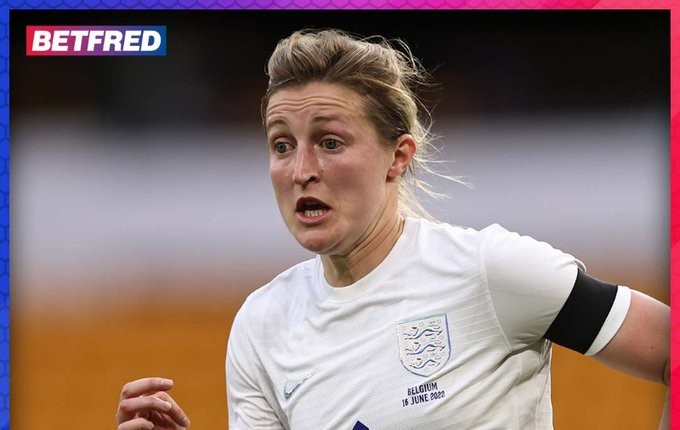 Football. There will be those amongst us who claim to be experts on the women’s game. I am definitely not among their number, but watching whoever has been playing, over many enthralling decades, I’d like to think I know a decent spectacle when I see one.

Last night in Brighton, where Abba conquered Europe in 1974, England’s Lionesses thrillingly defeated Spain to earn a semi-final spot in Euro 2022. It was tough. But boy, was it thrilling.

England had cruised to this stage, sauntering through Group A. Fourteen scored, none conceded. Eight slotted past Norway, and five against Northern Ireland. Spain, however, would prove to be a different kettle of fish altogether.

No goals at half-time, and Spanish quality on show for all to see. England boss Sarina Weigman shuffled her pack, as she does, after Spain took the lead on 54 minutes. Big names left the field – Ellen White, Fran Kirby, Beth Mead. Rachel Daly, given a torrid time on England’s left, was also replaced.

Spain could have added to their lead. England huffed and puffed. One herculean effort produced a dramatic equaliser, with barely six minutes left on the clock.

Hemp crosses, Russo muscles in between two defenders to nod into the path of Toone, and the Man Utd player prods home. The place goes berserk. It’s been a feature of many of these matches – enthusiastic, optimistic, vocal spectators. Lots of young faces, wreathed in smiles. Good to see.

Cometh the hour – six minutes into the first period of extra time, Georgia Stanway drives forward. Spanish defenders retreat, as England’s did far too often in the face of Spanish dribbling trickery.

This was a more direct assault though, and as she reached the edge of the penalty box, dare I say it, we had a Bobby Charlton moment. Steven Gerrard. Kevin De Bruyne, if you will. Bang. Right-footed cross-shot, top far corner. Pick that one out.

Spain tried everything in their attempts to stay alive in the tournament. Probably, for me, they were marginally the better side in terms of craft, guile, ball retention. But England did what good sides do – and found a way to win, in the face of a very dangerous opponent.

Millie Bright, at the heart of the English defence, was a colossus. Keira Walsh showed some beautiful touches. The collective resolve was off the scale. Fitness and concentration levels, on both sides, were incredible.

This was a tense, knockout stage, international football match. Hugely engaging. In case it’s in any doubt, I rather enjoyed it. From behind the settee, occasionally.

England progress to a semi-final next Tuesday at Bramall Lane against either Sweden or Belgium. Whatever happens, there’s now most assuredly a massive buzz around the sport, and indelible memories have been laid down. An effervescent Ian Wright was going slightly potty on the TV gantry.

Ian, you were not alone.