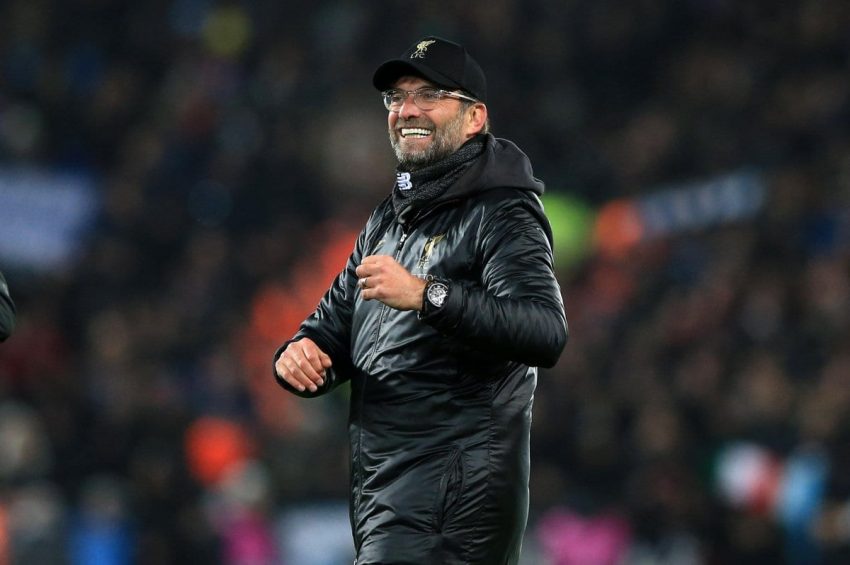 Having departed the San Siro with one foot in the quarter-finals following a 0-2 first-leg win, Liverpool aim to confirm their passage to the last eight of the Champions League when they host Inter on Tuesday night, while Bayern welcome Salzburg (Match Betting – Liverpool 4/7, draw 7/2, Inter 9/2).

Second-half goals from Roberto Firmino and Mohamed Salah on February 16 put Jurgen Klopp’s side firmly in the driving seat at the halfway stage, as they near a fifth consecutive appearance in the second knockout round.

And, in imperious form on the back of a 12-match winning run, Liverpool may be further boosted by the returns of Joel Matip and Thiago Alcantara, both of whom missed Saturday’s win over West Ham as they recovered from illness and a hamstring problem, respectively.

Both took part in Sunday’s training session, as did Roberto Firmino, although the groin issue that sidelined the Brazilian at the weekend threatens to also keep him out of contention for the visit of the Nerazzurri.

As for Inter – who went three games without scoring following their defeat to the Reds, before finally resurfacing with a 5-0 win over Salernitana on Friday – midfield star Nicolo Barella, rumoured to be a target for the Anfield club, is midway through a two-game European suspension, while Ivan Perisic was absent for Friday’s rout due to muscular overload.

Striker Lautaro Martinez entered March without a league goal this calendar year, but hit a hat-trick on his side’s return to winning ways and is expected to man the attack once again (11/4 To Score Anytime – Lautaro Martinez 11/4).

Elsewhere on Tuesday evening, Bayern Munich must contend with a potential banana skin in the form of RB Salzburg.

After a 1-1 stalemate in Austria, Julian Nagelsmann’s unit will be hoping that second-leg home advantage plays in their favour (Match Betting – Bayern 2/11, draw 7/1, Salzburg 14/1).

Corentin Tolisso, Manuel Neuer, Alphonso Davies and Leon Goretzka are all set to miss out once more through injury, though frontman Thomas Muller is expected to return after a bout of illness.

Austrian international Chukwubuike Adamu, who gave Salzburg the lead in the first meeting, should feature again after netting in Saturday’s 4-0 drubbing of Altach.