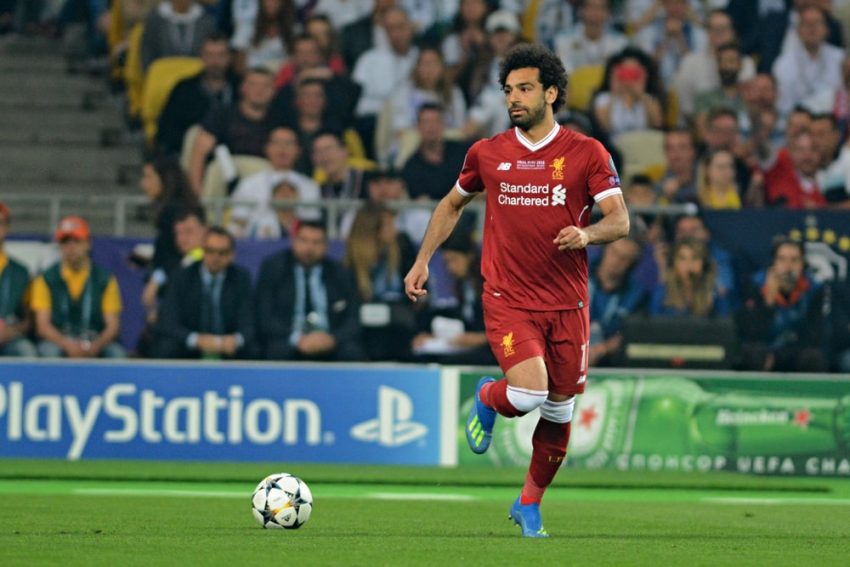 The summer period is a busy one when it comes to fans looking to place football bets on a number of markets. One very popular one comes in the form of transfer betting. Here you get to place a wager on whether you think your club will secure that dream capture or lose their star player.

This is one market that is going to be a very busy one for Liverpool fans ahead of the 2022/23 season.

For a number of years, Liverpool’s feared front-line of Mohamed Salah, Sadio Mane, and Roberto Firmino struck fear into the hearts of defenders across Europe, but Anfield boss Jurgen Klopp appears to be planning for the future.

Sadio Mane left for Bayern Munich earlier this week, and there is increasing concern that Mohamed Salah isn’t likely to sign a new deal with the Merseyside outfit.

Some might feel that the chances of Liverpool maintaining their place among Europe’s elite is contingent on keeping the Egyptian, but that may not necessarily be the case, and arguably Klopp is right to make plans for the future.

Those looking for great sports betting tips may want to consider backing Liverpool for great things even if Salah isn’t part of their long-term plans.

The 30-year-old, who finished last season as the Premier League’s joint top-scorer and leading assist-maker, has one year left on his contract, and Liverpool doesn’t appear ready to meet the former Chelsea attacker’s demands. This leaves them in something of a quandary.

They could either pick up a decent fee, perhaps as much as £60 million, for Salah or see the prolific forward leave on a free transfer next summer. Of those two options, the latter may be the wise move to take.

Klopp has already started to lay the groundwork for Liverpool 2.0. Roberto Firmino is no longer a first-team regular but is capable of making an impact, especially in key matches, and the German boss already brought in Diogo Jota and Luis Diaz, two players who have been superb since joining the club.

Earlier this month, Klopp added Darwin Nunez into the mix, and the £85 million capture (the total sum the Uruguayan will cost if certain add-ons come to pass, would leave Liverpool with an awesome youthful forward-line that could usher in a new era of success.

Liverpool fought valiantly for a quadruple last season but missed out on the two biggest elements of that feat, the Premier and Champions League, in the final minutes of the season, and that may lead Klopp to feel that a further refreshing of his troops may be needed to act as a catalyst for things to come.

Obviously, Liverpool wouldn’t want to lose Salah, but we are talking about a 30-year-old performer and one they wouldn’t want to see leave on a free transfer. They may prefer to sell the player to a team outside the Premier League this summer to avoid the prospect of him leaving for a direct rival.

If he were to leave this summer, then Real Madrid and Barcelona are the most likely suitors, and Salah has already made comments suggesting a move to La Liga would interest him and having won every possible major honour during his five seasons at the club, may also leave him with new motivations.

Whatever the future holds for Salah, it’s clear he’s been a remarkable success at Liverpool, scoring 156 goals in 254 appearances for the club while capturing a clean sweep of Premier League, Champions League, FA Cup, EFL Cup, UEFA Super League and FIFA World Club Cup winner’s medals in the process.