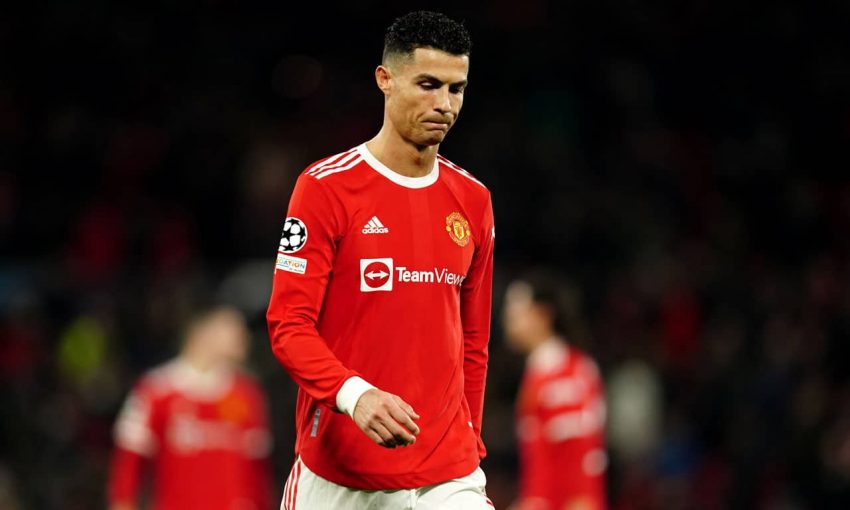 Most of the attention this week is on European football but there is also a big Premier League game on Thursday as we pick out some Man Utd v Chelsea betting tips.

United need to get back to winning ways in their pursuit of European qualification while Chelsea can take another step towards securing third place.

Thursday’s match at Old Trafford kicks off at 7.45pm and is live on Sky Sports.

Manchester United will be relieved to be back at Old Trafford after four consecutive defeats on their travels.

The Red Devils are sixth in the table after successive losses against Liverpool and Arsenal and could end the season as low as eighth. West Ham are just two points behind them while Wolves are five adrift with a game in hand.

Erik ten Hag’s arrival as United manager in the summer was announced last week but the size of the task facing him was further emphasised by Saturday’s 3-1 defeat at Arsenal which effectively ended their top-four chances.

An enthralling game saw both sides make plenty of mistakes at the back but a first Arsenal goal for Nuno Tavares, a Bukayo Saka penalty and a Granit Xhaka screamer proved more than enough for the hosts, who had looked shaky after Cristiano Ronaldo’s 100th Premier League goal had the visitors back in the game.

Bruno Fernandes missed a penalty and Diogo Dalot twice hit the woodwork as United failed to make their period of superiority pay on an afternoon where Ralf Rangnick dropped captain Harry Maguire.

It is a sign of how far United have fallen that they are 11/5 underdogs to win at home against a team who are out of title contention themselves.

They have gone seven matches without a clean sheet too so both teams to score appeals at 4/6 while goals at both ends, over 2.5 goals and either team to win is an option for Man Utd v Chelsea betting tips at 11/8.

Kings of the road

In contrast to United, Chelsea’s results have been better on their travels than at Stamford Bridge having managed just eight wins at home and 11 away.

The USA forward’s crisp finish also offered Jorginho a major reprieve, with the Italy midfielder having missed a penalty with just four minutes left on the clock in an incident that also saw West Ham reduced to 10 men.

Chelsea have looked a different beast on the road, though, and have won every match in all competitions since a 1-1 draw at Brighton in the middle of January.

Since the start of March they have scored 24 away goals in seven matches, including three at Real Madrid as they almost pulled off an incredible Champions League comeback.

Chelsea are 5/4 for another away win here while a victory and over 2.5 goals is available at 12/5.

Ronaldo on the spot?

Ronaldo has scored four goals in his last two appearances but opted to let Fernandes take the penalty against Arsenal and the midfielder could only hit the post.

When it seems like it just can’t get worse for Man Utd, Bruno Fernandes misses from the spot…

Asked about why Fernandes took the penalty and not Ronaldo, Rangnick explained: “It’s between the both of them. Both are penalty-takers.

“Cristiano told me after the game that he didn’t feel well enough and that’s why Bruno took it. In the end it was about two or three yards a little bit further to the right.”

Ronaldo may now be first choice and is the 4/1 favourite in the first goalscorer odds while Fernandes is 9/4 to make amends by getting on the scoresheet and end a nine-match goal drought for his club.

Recent meetings between these teams suggests a close contest on Thursday, with five of the last seven having been drawn.

Both matches last season ended goalless while it was 1-1 at Stamford Bridge in November when Jadon Sancho’s second-half opener was cancelled out by a Jorginho penalty.

A fourth successive draw can be backed in Man Utd v Chelsea betting tips at 5/2 while another 1-1 draw is 11/2.

Punters looking for bigger odds may want to consider United to win 3-2 at 28/1, which they have done in two of their last three matches at Old Trafford.