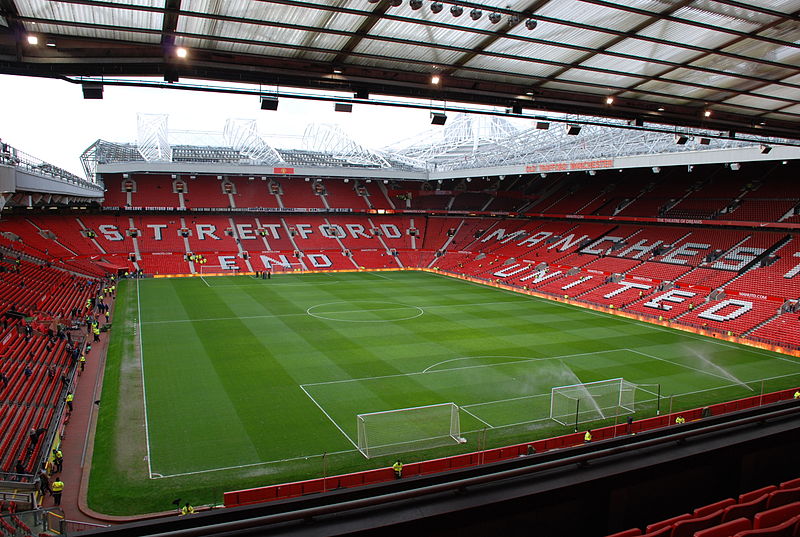 Manchester United have completed the signing of Ajax defender Lisandro Martinez, with the Red Devils paying up to £67million for his services (Man Utd 6/4 to finish in the top four – outright).

United confirmed they had reached a deal with the Dutch giants earlier this month, and Erik ten Hag finally has his man after weeks of negotiations.

Ten Hag signed Martinez in 2019 for Ajax, and he made an immediate impact, eventually making 74 appearances in three seasons.

Martinez has agreed to a five-year contract at Old Trafford, with the option of a further year, and the 24-year-old says he cannot wait to get started.

He told reporters: “It’s an honour to join this great football club.

“I’ve worked so hard to get to this moment, and now that I’m here, I’m going to push myself even further.”

Martinez becomes United’s third signing of the summer, following in the footsteps of Christian Eriksen and Tyrell Malacia.

His arrival will be a huge boost to Ten Hag as he tries to solidify a defence that struggled for consistency under previous coaches Ole Gunnar Solskjaer and Ralf Rangnick.

Ten Hag currently has Eric Bailly, Axel Tuanzebe, Phil Jones, Harry Maguire, Victor Lindelof and Raphael Varane as options at the heart of defence, but Martinez will likely offer something different for the Red Devils (28/1 to win the Premier League title – outright).

At 24, Martinez still has his peak years ahead of him, and while he will hope to play as a centre-back, he can fill in at left-back and in central midfield.

While he isn’t as tall as some of his competitors, the Argentine excels in one-on-one situations and has the ability to play out from defence. As a left-footed defender, Martinez should give the United defence more balance as the club look to try and return to the Champions League at the earliest opportunity.