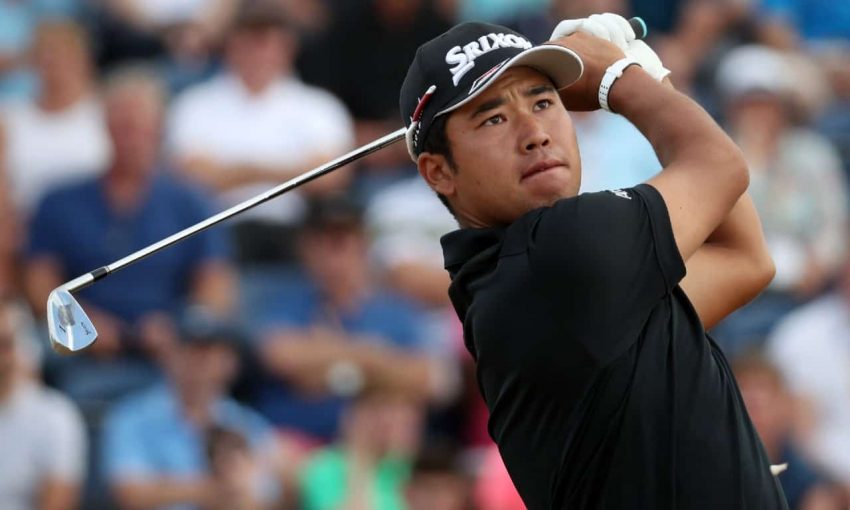 Masters talking points ahead of the 2022 event

Japan’s Hideki Matsuyama will defend his title when the 86th Masters takes place at Augusta National from April 7-10.

Here, we look at some of the main Masters talking points ahead of the year’s first men’s major championship.

Can Matsuyama retain his title?

The chances of Matsuyama joining the illustrious trio of back-to-back winners looked good when he ended his 2021 campaign with a five-shot victory in his native Japan and then won the Sony Open in Hawaii on his second start of 2022. However, a lingering back injury forced him to pull out of the Players Championship shortly before the start of round one and he will arrive at Augusta with just one start – in the Valero Texas Open – under his belt since.

Matsuyama is a 28/1 chance in the Masters odds to defend his crown.

Since winning the Open Championship in 2014 to claim the third leg of the career grand slam, McIlroy has had seven attempts to win at Augusta and join Gene Sarazen, Ben Hogan, Gary Player, Nicklaus and Woods in having won all four major titles.

On all seven occasions McIlroy has had at least one week off before the Masters, but this year he opted to skip the WGC-Dell Technologies Match Play and compete in Texas instead. After squandering chances to win in Dubai at the end of last year and the start of 2022, it will be fascinating to see how McIlroy fares if he can get into contention at Augusta.

His reputation means he always heads into this first major of the year as one of the main Masters talking points and he is 14/1 to pick up that elusive Green Jacket.

How will the new world number one do?

Scottie Scheffler replaced Jon Rahm (9/1) at the top of the rankings following his victory in the WGC-Dell Technologies Match Play, a remarkable third win in his last five starts in 2022.

The 25-year-old also beat Rahm in their singles contest in the Ryder Cup in 2021, a year in which he finished in the top 10 in the US Open, Open Championship and US PGA. His “worst” result in a major last year was still a more than respectable tie for 18th in the Masters, while he was also tied 19th on his debut at Augusta in 2020.

He looks a major champion in waiting and at 16/1 to pick up the Green Jacket, his progress throughout the week is sure to be one of the key Masters talking points.

Will we learn more about Phil Mickelson’s status?

Mickelson is taking a break from golf following the fall-out from his explosive comments about the PGA Tour and a Saudi-backed rival circuit.

The three-time Masters champion accused the PGA Tour of “obnoxious greed”, of acting like a “dictatorship” and admitting he was using the threat of a breakaway to “reshape” how the Tour operates.

It has been suggested that Mickelson has either been banned by the PGA Tour or encouraged by Masters officials not to compete at Augusta, meaning Masters chairman Fred Ridley’s annual press conference could be more interesting than usual. Another of the key Masters talking points ahead of the first major of the year is the doubt surrounding Tiger Woods’ participation ahead of the 25th anniversary of his first Masters victory.

Woods has produced some famous Masters Moments down the years but this time the big question is whether he will play or not?