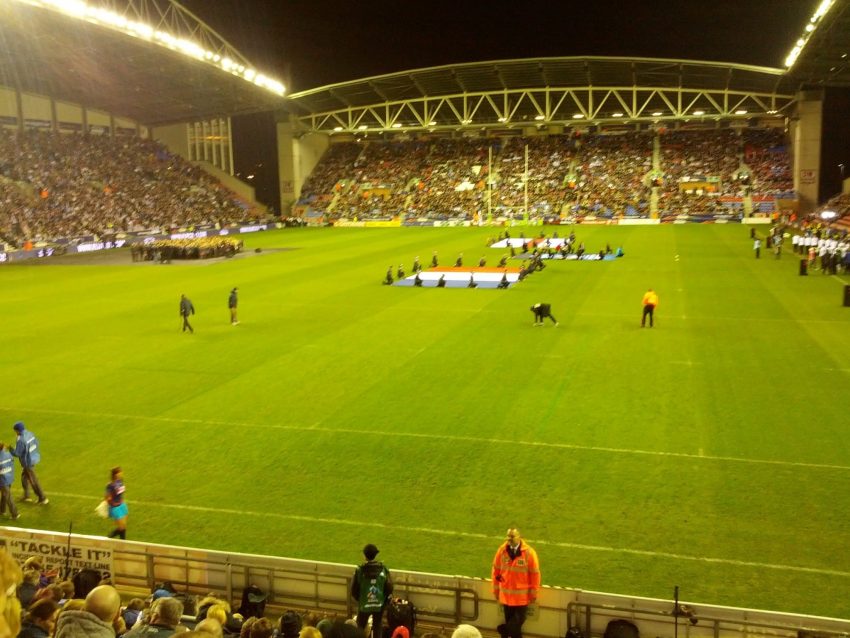 Hull KR coach Danny McGuire admits his side’s match at Wigan Warriors will be very tough due to their injury crisis but has urged his fit player to embrace the task at hand (Wigan 1/16, Hull KR 9/1, tie 28/1 – Match Result).

The Robins were already without 10 first-team players heading into last weekend’s win at Warrington Wolves but they have since lost Ryan Hall, Mikey Lewis, Korbin Sims and Jimmy Keinhorst to various injuries.

Daniel Okoro, still yet to make his first-team debut, remains on the sidelines and there is also a doubt about the fitness of Greg Richards who is suffering from a hamstring injury.

It means they will be heading to the DW Stadium on Thursday night with a very patched-up squad against a side who are fighting for Grand Final glory this season.

KR have won each of their last two games since being turned over by rivals Hull FC at Magic Weekend but now they face an almighty task to get anything from Matt Peet’s men.

Despite the scale of the task ahead, McGuire is hoping his players can produce “something special”, although the former Leeds Rhinos half-back says he is a realist.

“It’s challenging and not what you want but it’s the situation we’re in,” he said. “Basically everybody who is fit is playing this week.

“I’m a realist and understand that playing Wigan away is a tough game at the best of times.

“We’re in for a tough night but I’ve challenged the boys to go there and not be carefree but we’ve got an opportunity to go and do something special.”

KR currently lie seventh in the Betfred Super League table and an unlikely win would drag them up into the top six while Wigan (7/2 to win Grand Final) are second and victory would see them go within four points of leaders St Helens.