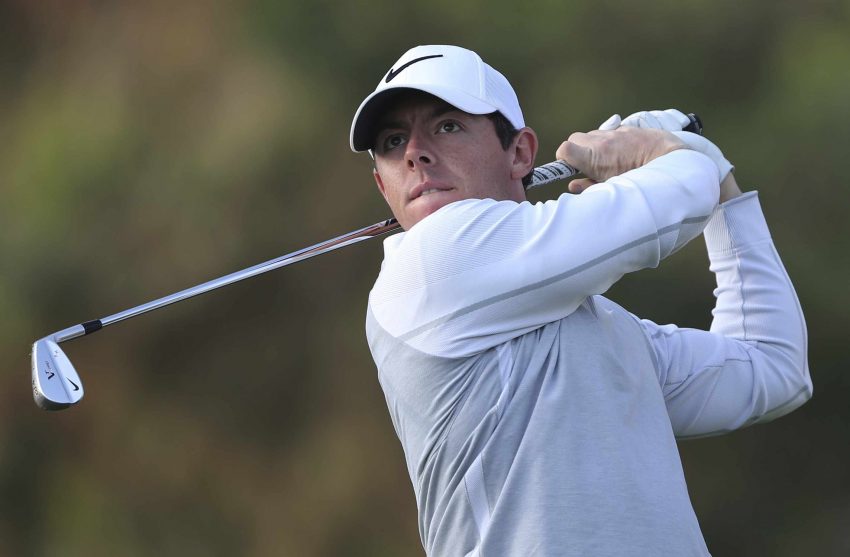 Rory McIlroy and Viktor Hovland are tied for the lead at 16-under-par going into the final round of the Open Championship, with both players having shot excellent rounds of 66 at St Andrews on Saturday (McIlroy 9/10, Hovland 7/4 – Open Outright).

McIlroy is searching for a first major crown since he won the US PGA Championship back in 2014 and has put himself into an excellent position.

Hovland, meanwhile, has never won a major but will fancy his chances of success going into the final round on Sunday.

Both players carded rounds of 66 and have broken away from the rest of the field,. having opened up a four-shot advantage.

Overnight leader Cameron Smith and round one leader Cameron Young are tied for third on 12-under while Masters winner and world number one Scottie Scheffler is a shot further behind, alongside South Korea’s Si-woo Kim in a share of fifth (Smith 12/1, Scheffler 20/1, Young 22/1, Kim 50/1 – Outright).

McIlroy carded three-under-par through his first nine holes before landing a sensational eagle on the par-four tenth when he was in a bunker.

The Northern irishman’s card was blemished with a bogey on the 17th but he drained a close-range putt for birdie on the 18th after going close with his eagle attempt.

Hovland shot four consecutive birdies on the front nine and has given himself a great chance of success on Sunday.

Smith and Young, conversely, had a torrid afternoon with the Australian shooting a one-over-par round of 73, spurning the great chance he had to pull away as the overnight leader.

Young didn’t fare much better with an underwhelming one-under-par round of 71.

US Open winner Matt Fitzpatrick and fellow Englishman Tommy Fleetwood have played themselves into a good position with rounds of 69 and 66 respectively to lie at nine-under.

The round of the day was shot by Kevin Kisner who shot six birdies over his first nine holes in a round of 65, while Irishman Shane Lowry enjoyed back-to-back eagles on the ninth and tenth but was unable to fully capitalise as his round of 69 saw him finish the day at -7.