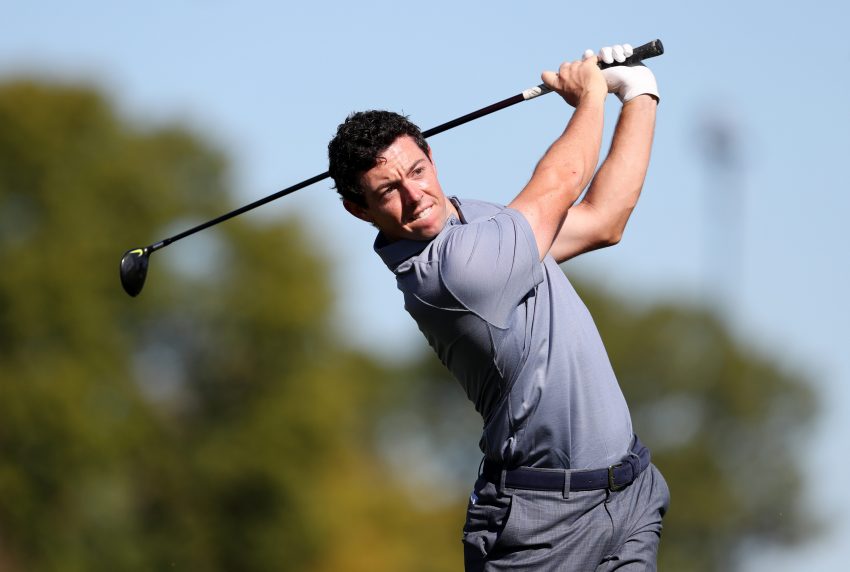 Rory McIlroy (Outright 11/1) insists he can take positives from his PGA Championship campaign into Ohio this weekend for The Memorial Tournament.

The Ulsterman was looking to end his eight-year drought in majors at Southern Hills in Oklahoma and looked in good shape following the first round where he took an overnight lead.

However, he ultimately faded throughout the tournament and ended finishing tied for eighth on two-under-par.

It means his last win at one of the four majors came back in 2014 when he was triumphant in the PGA Championship at Valhalla GC.

McIlroy has been playing better of late though – he was second in the Masters, three strokes adrift of world number one Scottie Scheffler – and insists there are positives to take from the tournament despite his failure to capitalise on a very promising opening round.

“It feels good. I feel like everything is going in the right direction,” he said. “You know, I feel like Southern Hills was a missed opportunity but I have to take the positives from it.

“I did some really good stuff that week. It’s just a matter of trying to build on that.

“I’m embarking on a four-week stretch here. So I’m going to playing a lot of golf coming up and I feel like my game is in good shape.”

Justin Thomas, who stormed to victory in Oklahoma despite being way down the field, will not be in action at the Memorial Tournament, though Patrick Cantlay (Outright 16/1), winner in 2019 and 2021 is in action.

Jon Rahm (Outright 8/1F), winner of the Mexico Open earlier this month is also in action and will look to win the tournament for a second time following his win in 2020.