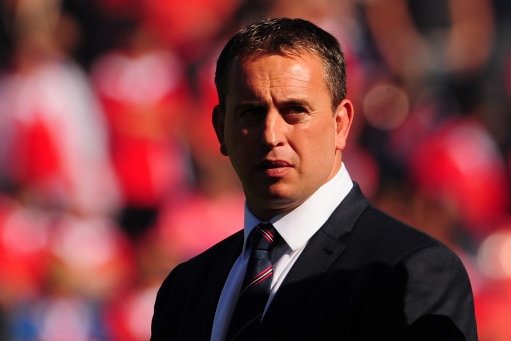 Catalans Dragons boss Steve McNamara says his side need to rediscover their best form if they are to beat Huddersfield Giants in one of two matches in the Betfred Super League on Saturday (Catalans 4/9, Tie 20/1, Huddersfield 2/1 – Match Betting).

The Dragons have dropped down to fourth in the table after a poor run of results, with McNamara’s side losing four of their last six games in Betfred Super League.

Catalans’ 32-6 defeat to Salford Red Devils last week marked the first time they had suffered back-to-back defeats in the league all season, and they are now one point behind Saturday’s opponents, Huddersfield.

McNamara’s side are still sitting comfortably in the playoffs, but the former England boss says he wants more from his team.

He told Sky Sports: “We are a long way off where we want to be. In recent times, we’ve had some good times, and we are not what we want to be.

“As head coach, I need to find the answers pretty quickly. Our last two performances [against Warrington and Salford] on the back of a really good performance [against St Helens] is disappointing.

“But it’s not one specific area where we are struggling; it’s all parts of our game. We need to draw breath and get some answers and put things right pretty quickly.”

McNamara will be without injured duo Julian Bousquet and Matt Whitley, while Michael McIlorum and Dylan Napa are suspended. Huddersfield pair Jermaine McGillvary and Tui Lolohea are unable to travel to the south of France due to injury.

Toulouse will hope to move further clear of Wakefield Trinity at the bottom of the table with a win, while Salford can improve their playoff chances with a victory.

Toulouse boss Sylvain Houles welcomes Maxime Puech back for the clash, but Guy Armitage will miss out through injury. Salford forward Sam Luckley misses out through suspension.