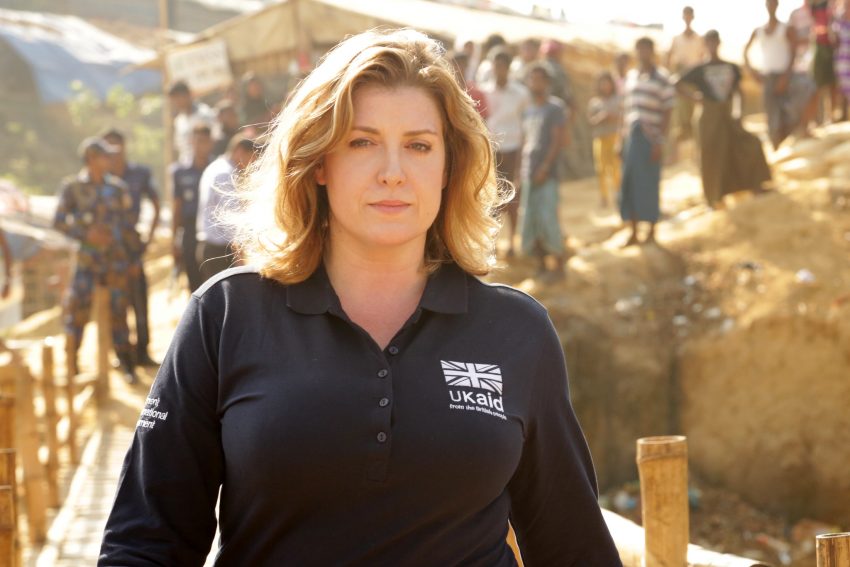 Penny Mordaunt, who was named after a Navy battleship, is sailing on in the race to be the next Conservative leader and pick up the keys for 10 Downing Street.

Mordaunt – the daughter of a paratrooper named after HMS Penelope which was part of the Falklands task-force – is odds-on favourite at Betfred to replace the departing Boris Johnson after it was revealed on Wednesday that she has huge support amongst grassroots Tories.

That’s reflected not only in the latest YouGov poll of Conservative members, but also in the number of bets we’ve taken on the 49-year-old, particularly near her constituency of Portsmouth North where she’s served since 2010.

Ahead of the second ballot of MPs, she’s officially in second place behind ex-Chancellor Rishi Sunak, with Foreign Secretary Liz Truss, who is yet to formally launch her leadership campaign, in third.

Mordaunt is 8/11 at Betfred to be the next Tory leader following the bombshell YouGov survey which put her on 27% support of the party members – well ahead of Sunak (3/1) and Truss (4/1) who both came out at 13%.

So, while Mordaunt may well miss out on the MPs vote, the Trade Secretary is expected to be triumphant once the selection process gets down to the last two – possibly by the weekend – and into the party members’ hands.

Much will depend on Truss, who is seen as the darling of the right within the party, and how much support she garners when she launches her leadership bid on Thursday morning.

Betfred punters, clearly putting their money where their mouths are, have Mordaunt, Sunak and Truss breaking clear of Kemi Badenoch (16/1), Tom Tugendhat (40/1) and Suella Braverman (100/1) with the race down to six following yesterday’s elimination of Nadhim Zahawi and Jeremy Hunt.