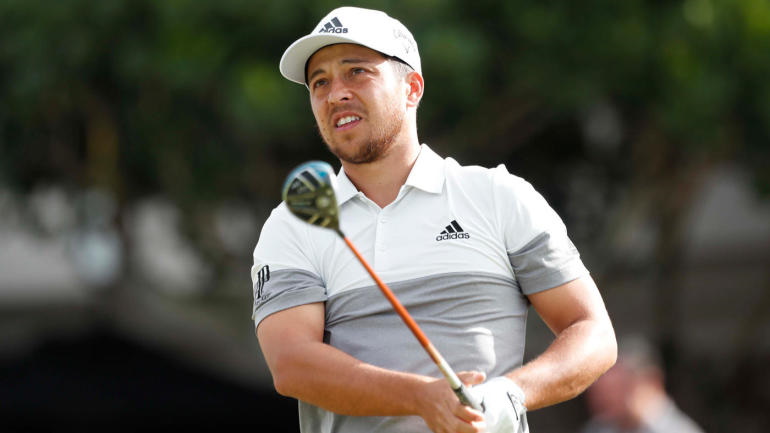 Patrick Cantlay and Xander Schauffele (2/15 – Outright) look in almost unstoppable form at the Zurich Classic of New Orleans as they fired a 12-under par round of 60 on Saturday to open up a five-shot lead.

It turned out to be a relatively slow start from the American pair as they carded two birdies and an eagle on the front nine, but there appeared to be little holding them back after they turned for home, registering a birdie on every hole on the back nine, barring the par-3 14th.

They fell just one shot shy of repeating their record 59 from the opening day in the four-ball format but they still set a new benchmark for the 54-hole score at 29-under par.

Unsurprisingly, the FedExCup champion and Olympic gold medallist are taking nothing for granted going into the foursomes on the final day, and simply want more of the same on Sunday.

“We’re going to try and do exactly what we did on Friday, which is sort of plot along, play our games, leave each other in good spots, and try and hole some putts,” Schauffele said.

“It’s the third quarter. We finished a really good three quarters here and we have one more to go.”

The South African partnership of Branden Grace and Garrick Higgo (16/1 – Outright) are the nearest challengers to the leaders at -24 and if there is hope for the chasing pack then it could come in the foursome format with the Americans carding a round of 68 on Friday, while Grace and Higgo scored 65.

The South Africans, who are 11/5 to beat 1/2 Cantlay/Schauffele in the 4th Round Foursomes with the tie at 15/2, haven’t given up the ghost just yet and feel the title chase could hinge on just one hole on Sunday.

“Everything could change in one hole tomorrow,” Grace said. “We just have to kind of get off to a very solid start and then play yourself into the day.

“You can’t get overaggressive, just try to give yourself some chances on every hole, and we’re bound to make a few.”

England’s Aaron Rai with his American partner David Lipsky (30/1 – Outright) share a three-way tie for third at -23, alongside Australians Jason Day and Jason Scrivener (30/1) as well as Sam Burns and Billy Horschel from the US (14/1), while Wyndham Clark and Cameron Tringale (50/1) are a shot further back in sixth.