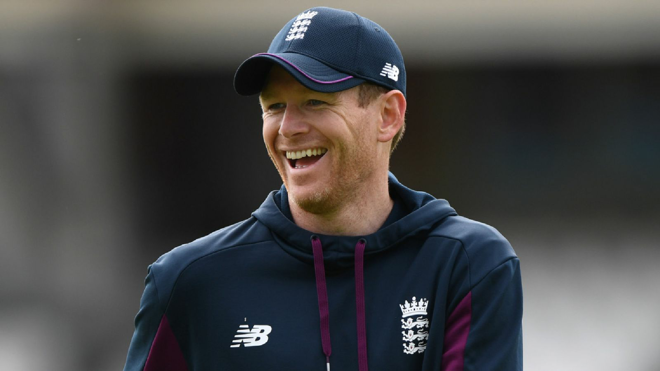 Eoin Morgan says it is “the right time” for him to step down as England’s white-ball captain and believes the depth available means the squad can continue to excel without him (England 3/1 T20 World Cup 2022).

The 35-year-old has previously publicised his desire to lead the team at the T20 World Cup, which starts in October, with an eye on next year’s 50-over defence.

However, a poor run of form and fitness, most recently making back-to-back ducks in the first two ODIs against the Netherlands before missing the last match with a groin injury, led to speculation regarding his place in the side.

Morgan has now decided to call it a day on the international front, but is in no doubt that it is the correct call for all parties.

“After careful deliberation and consideration, I am here to announce my retirement from international cricket with immediate effect,” said Morgan.

“To call time on what has been without doubt the most enjoyable and rewarding chapter of my career hasn’t been an easy decision, but I believe now is the right time to do so, both for me, personally, and for both England white-ball sides I have led to this point.

“I have been lucky enough to play in two World Cup-winning teams, but I believe the future for England’s white-ball teams is brighter than ever. We have more experience, more strength and more depth than ever before. I look forward to watching on with a huge level of excitement.”

The left-hander first took charge of the white-ball side prior to the 2015 World Cup and oversaw their evolution from a team eliminated in the group stages to global champions in just four years (England 3/1 Cricket World Cup 2023).

Vice-captain Jos Buttler is expected to take the role in both 50-over and T20 matches, with his first game in charge likely to be next Thursday’s opening T20I against India at Southampton’s Ageas Bowl.