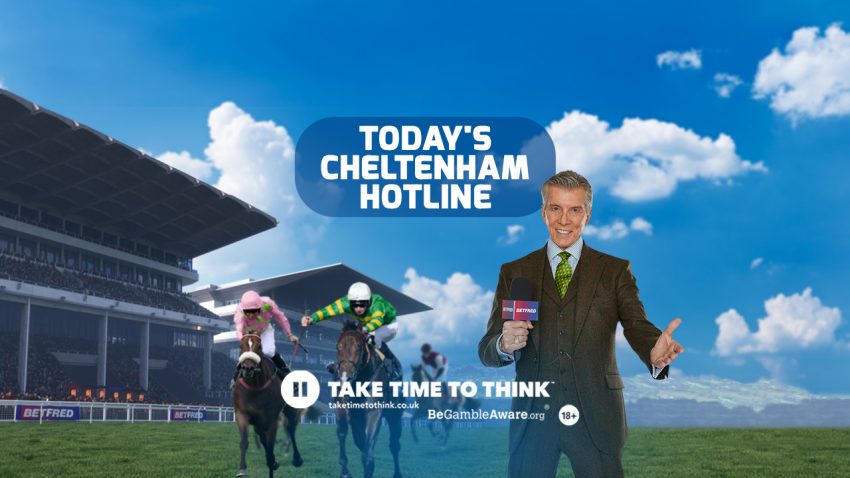 The gelding produced one of the performances of the 2021 Festival, finishing 12-lengths ahead of Fakir D’Oudairies to claim his trainer’s 80th success at the Prestbury Park showpiece.

After a slow start to this year’s event, Mullins now has four winners, most notably with Energumene in the Wednesday feature, the Queen Mother Champion Chase.

That success marked the first time he has won the Champion Chase and the Closutton maestro will now be hoping that his string can add to his tally on the third day of the Festival.

Mullins has 14 entries on Thursday, with Klassical Dream (4/1 Stayers’ Hurdle) also amongst those fancied to go well in the Stayers’ Hurdle at 15:30, while Gallopin Des Champs edges 10/11 favouritism in the opener at 13:30.

Allaho’s showing 12 months means he is getting most of the attention, though, and while it was Rachael Blackmore on board last year, Paul Townend takes the ride this time around.

Townend got off the mark for Cheltenham 2022 on Wednesday with victory in the Ballymore on board Sir Gerhard before backing it up on Energumene.

He also rode Allaho to success in his final preparation race at Thurles in January, the eight-year-old having opened his campaign by winning the John Durkan at Punchestown with Patrick Mullins in the plate.

All seems well within the camp and his trainer believes that if this son of No Risk At All can produce anything like last year, then he’ll have every chance of emulating Jonjo O’Neill’s Albertas Run by winning the Ryanair two years in a row.

“I hope he can do what he did last year. To me, I’ll be disappointed if he doesn’t come with a very good run,” said Mullins.

“His run last year looked like he was made for the track. If he can reproduce that run, hopefully that will be good enough.”