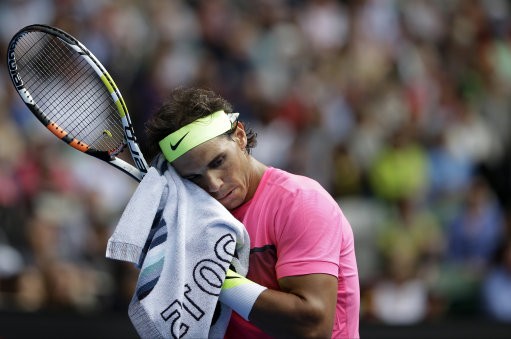 Rafael Nadal (11/10 Fav – French Open Outright) could be in a race against time to be fit for the French Open in May after being ruled out for up to six weeks with a rib injury.

The Spaniard has confirmed he has suffered a rib stress fracture after complaining of feeling dizzy and struggling to breathe during his defeat to Taylor Fritz in Sunday’s Indian Wells final.

The 21-time Grand Slam champion is not expected to resume training until the third week of April at the earliest and his participation at Roland Garros this year could therefore be in doubt.

Nadal has won the French Open a record 13 times but with the second Grand Slam of the season starting on May 22, if the 35-year-old suffers a setback or his return is delayed, he may not get the chance to regain the title he lost to Novak Djokovic (9/4 – French Open Outright) in 2021 when the Serb defeated him in the semi-final.

Nadal is likely to miss next month’s clay-court events in Monte Carlo and Barcelona in the build up to the French Open but, if his recovery goes to plan, he could be back in action at the Madrid Open in his home country when that gets underway on April 22.

Writing on social media, Nadal said when returning to Spain he “immediately” went to see his medical team for tests after playing with “discomfort in the final”.

He added: “As it turns out, I have a stress crack in one of my ribs. This is not good news and I did not expect this.”

Nadal’s defeat to Fritz last week ended a 20-match winning streak, which included victory in the Australian Open when he beat Daniil Medvedev (16/1 – French Open Outright) in the final in Melbourne at the end of January.