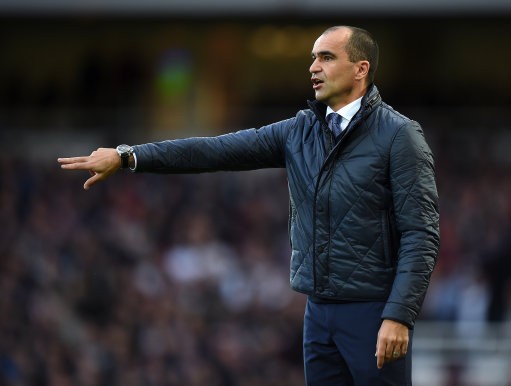 Belgium coach Roberto Martinez says his team are ready and prepared for a “real derby” as they prepare to face the Netherlands in the Nations League on Friday evening (Belgium 11/8, Draw 12/5, Netherlands 19/10 – Match Betting).

Friday’s tie is the pick of the bunch from the Nations League, and Belgium will hope home advantage will work in their favour in Brussels.

Belgium and Netherlands have been paired in League A Group 4 alongside Poland and Wales, and both Martinez and Netherlands boss Louis van Gaal will hope to avoid defeat to start the group.

Belgium reached the semi-finals of the Nations League last season, eventually finishing fourth after losing the third-place playoff to Italy.

The Netherlands finished second behind Italy in their previous Nations League campaign, and both will be taking the competition seriously ahead of this winter’s World Cup in Qatar.

Martinez says there will be no love lost between the two teams come kick-off.

He told UEFA: “The Nations League brings these glamorous ties, and for us, the Netherlands is a real derby, a footballing derby, a big occasion. It’s the first time we’re going to play four games in an international camp.

“It’s going to be challenging but exciting because you are going to play six games in almost four months, and the competition is going to take shape very quickly.”

Belgium goalkeeper Thibaut Courtois has withdrawn from the squad due to a groin injury, while Jason Denayer also misses out as he nurses an ankle issue.

Van Gaal does not have any serious injury woes, but he does need to decide who will start in goal, with Koen Casteels pushing to get the nod.

The clash between the two rivals is one of seven on Friday in the Nations League, with France hosting Denmark and Croatia facing Austria (France 4/7, Draw 3/1, Denmark 5/1 – Match Betting).

France begin the defence of their Nations League crown at the Stade de France, having beaten Spain to win last year’s final.

Paul Pogba was not named in the squad, while Denmark will be without Simon Kjaer due to injury.

Croatia and Austria (Croatia 10/11, Draw 13/5, Austria 11/4 – Match Betting) are also in France and Denmark’s group, and it could go down the wire this summer between the quartet.