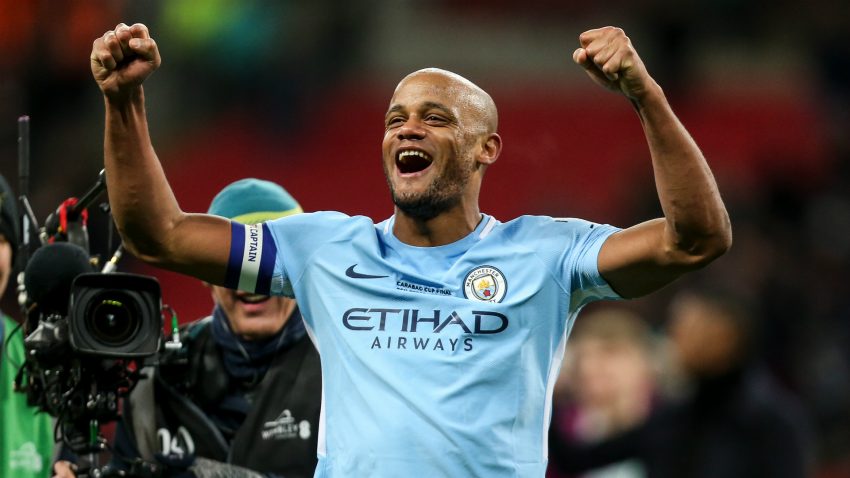 The Championship 2022-23 campaign begins on Friday night with Huddersfield Town and Burnley, who both have new managers in the dugout, squaring off at The John Smith’s Stadium at 20:00 (Huddersfield 19/10, Draw 21/10, Burnley 29/20 – Match Betting).

Huddersfield lost out in the play-off final last season, going down 1-0 to Nottingham Forest, before they were rocked by the resignation of Carlos Corberan at the beginning of July.

Danny Schofield has been handed the reins for his first permanent managerial position and he has already had to deal with a couple of big departures from the club, with Lewis O’Brien and Harry Toffolo joining Forest.

Burnley (9/1 Championship Outright) have also brought in a new boss following the appointment of former Manchester City captain Vincent Kompany (pictured), who had a couple of years in charge of Anderlecht before making the switch to Turf Moor.

The Clarets have lost Dwight McNeil, Ben Mee, James Tarkowski, Nick Pope and Nathan Collins this summer, but the Lancashire outfit have managed to bring in no less than nine players on either permanent or temporary deals, including Josh Cullen and Vitinho.

These two teams did meet in the FA Cup last season and it was the Terriers (28/1 Championship Outright) who managed to claim the spoils with a 2-1 victory at Turf Moor, but Burnley have had the better of the recent league meetings.

Of the last seven clashes across the Premier League and Championship, the Clarets are unbeaten against their West Yorkshire opponents – winning four matches and drawing three times.

The previous four meetings at the John Smith’s Stadium have seen over 2.5 goals land three times and it is 11/10 for this bet to come in again on Friday night.