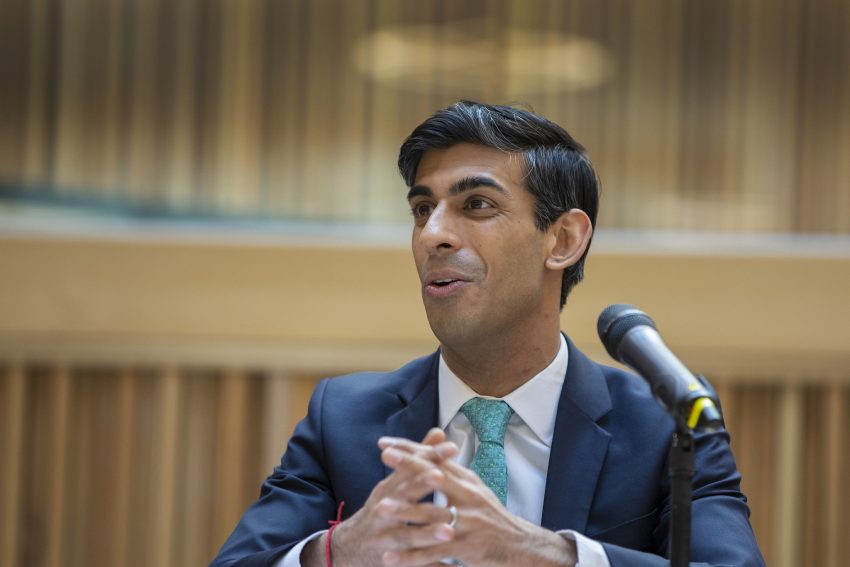 It’s all change again on the betting front in the increasingly bitter battle to be the next Conservative leader.

Rishi Sunak is back into favouritism, with huge competition between Penny Mordaunt and Liz Truss to win the second place on the all-important ballot that will go to the party’s members for their deliberations possibly as early as next weekend.

The blue-on-blue attacks reached fever pitch during the second TV debate at the weekend – particularly between right-winger Truss and Sunak over the ex-Chancellor’s manifesto-breaking tax rise.

Betfred make Sunak 5/6 to be the next Tory leader and therefore replace Boris Johnson as Prime Minister, with Truss his closest challenger according to the betting at 5/2.

Next up at 4/1 is Mordaunt, who has been questioning the way the debate is going – and how she’s become victim of smears with constant questioning over her position on transgender issues.

The latest odds come ahead of today’s third round of voting amongst Tory MPs, which will whittle down the number of contenders to four.