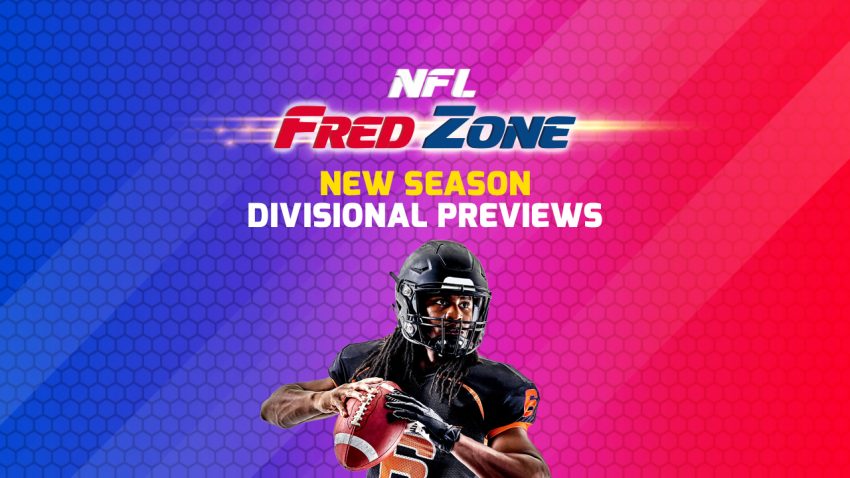 The 2022 NFL season is nearly upon us, and the battle for the AFC North title could go right down to the wire, but if the odds are anything to go by, then the Baltimore Ravens (6/4 AFC North outright) should sit on top of the pile come January.

The AFC north proved to be one of the best if not the standout division in the NFL last season, with Baltimore finishing bottom, even with a record of 8-9.

Cincinnati Bengals reached the Super Bowl after winning the AFC North last season, and it promises to be another fascinating battle in the coming months.

Injuries rocked the Baltimore Ravens in 2021, but their roster is nearly back to full health. Their secondary is one of the best in the entire NFL, while quarter-back Lamar Jackson is one of the leading players in his position.

Baltimore are likely to be in with a shout of winning the division until the final game when they then face the Bengals in what could be a straight shootout.

A playoff spot is a very realistic possibility, but they will need to avoid more serious injuries to win the division.

The Bengals (18/1 Super Bowl outright) fell at the final hurdle last year, but they can still go all the way and win the Super Bowl.

With Joe Burrow under centre and wide receiver Ja’Marr Chase likely to cause carnage again, the Bengals can challenge for major honours.

Their offensive line was the weakest area of their team 12 months ago, but they have moved to address that.

The Browns (7/2 AFC North outright) let Baker Mayfield move on in the off-season, while Jacoby Brissett will play at QB until Deshaun Watson’s 11-game suspension is over.

Cleveland’s main acquisition was Watson, but his absence will be hard felt, and it could be a case of “better luck next year” for the Browns.

Their running game will cause problems as it always does, but without an elite QB, they should struggle for the majority of 2022.

The Steelers (8/1 AFC North outright) will play without future Hall of Famer Ben Roethlisberger for the first time since 2004.

The QB retired last season as a two-time Super Bowl champion, and Mitchell Trubisky could get the nod this time around.

Pittsburgh have some exciting options in attack, but Diontae Johnson, Chase Claypool, George Pickens and Najee Harris may need to be patient with an inexperienced quarterback.