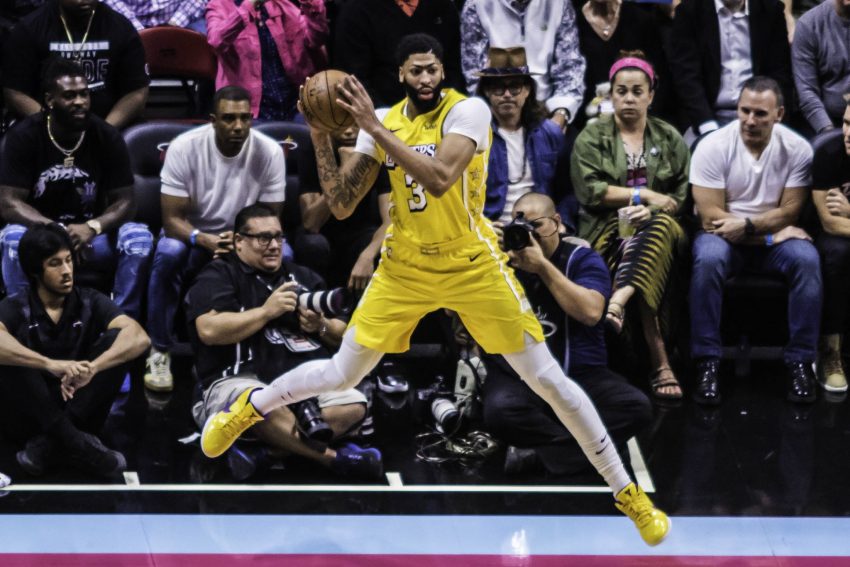 Carmelo Anthony admitted that the LA Lakers “just didn’t get it done” as they saw their NBA playoff hopes ended on Tuesday.

The Lakers came into the campaign as the antepost favourites for their second Championship in three seasons but have been beset by injuries to key players, with LeBron James and Anthony Davis both spending time on the sidelines.

Tuesday’s 121-110 loss to the Phoenix Suns, paired with San Antonio’s 116-97 win over Denver, ended any hope of a playoff position, let alone overall glory, with three games of the regular season still to go.

The victory was especially sweet for Phoenix after Davis had recently suggested the Suns were lucky to beat the Lakers in the first round of last year’s playoffs.

Speaking after the defeat at the Footprint Center, Anthony said there was nowhere for the Lakers to hide following their failure.

While it was heartache for the Lakers, it was only more good news for Phoenix as they grabbed a franchise-record 63rd win of the regular season.

Elsewhere and Utah Jazz know they will be no worse off than the number six seeds in the Western Conference after a 121-115 win over Memphis.

Wednesday’s action rolls into the early hours of Thursday and sees sixth host second in the Eastern Conference, as Chicago Bulls look to boost their playoff hopes against the Boston Celtics (Money Line – Chicago 9/4, Boston 1/3).