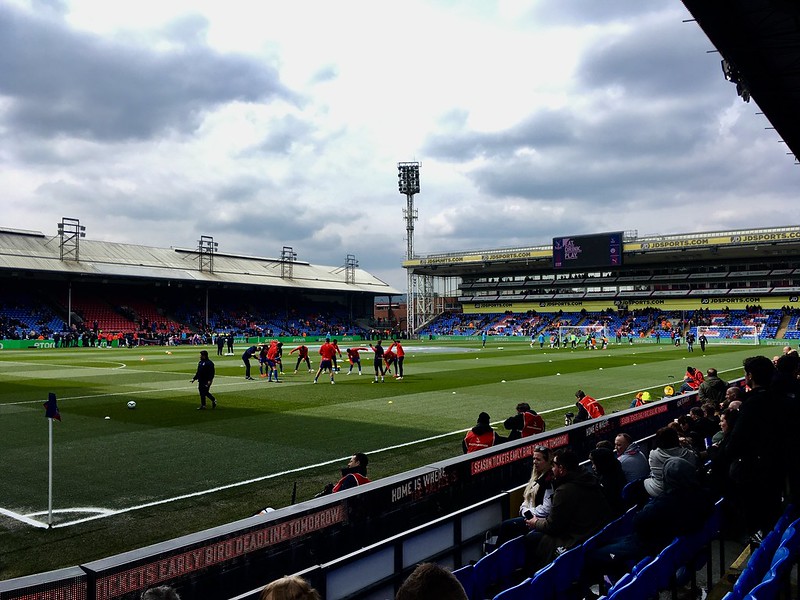 Leeds United midfielder Mateusz Klich is expecting an “intense finish to the season” as his side aim to boost their Premier League survival hopes when they visit Crystal Palace on Monday (Match betting – Palace 11/10, Draw 12/5, Leeds 12/5).

Jesse Marsch’s side had appeared to have pulled clear of the relegation battle following a run of three wins from their last four top-flight matches, but it is 16 days since they were last in action, during which time fellow strugglers Burnley and Everton have closed the gap between the Whites and the bottom three.

That means Leeds (9/2 – to be relegated) will kick-off at Selhurst Park on Monday evening sitting just four points above the relegation zone, and Poland international Klich knows his side still have plenty of work to do if they are to preserve their top-flight status.

Speaking ahead of the trip to London, Klich told the club’s official website: “I just hope we can get the result because it will help us massively.

“Until we are 100 per cent sure that we are going to stay up, we can’t really relax.

“We need to keep pushing because nobody is really going to help us and we need to win games by ourselves.

“It’s going to be an intense finish to the season and you need some mental strength to be able to cope with the situation, but I think we handle it pretty well.”

Palace (7/4 – top-half finish) sit four points above Leeds in the standings and are unlikely to get dragged into a relegation battle, but after suffering three defeats in a row across all competitions, including their FA Cup semi-final loss to Chelsea, there is a danger the season could be petering out for Patrick Vieira’s side.

Vieira is determined for that not to be the case and he is confident the Eagles will be able to bounce back on Monday.

“We had some ups and downs during the season and always managed to bounce back, find a way to play better and win football matches,” the Frenchman told reporters.

“Lately, yes, the results weren’t what we expected but when you look at the performances we had some really good periods.”

Palace will assess the fitness of winger Michael Olise ahead of Monday’s match after he was forced off during Wednesday’s 1-0 loss at Newcastle United.

Leeds have been dealt a blow in the lead up to the contest, as midfielder Adam Forshaw has been ruled out for the rest of the season after fracturing his knee cap in training.

The news is better for the Whites regarding forwards Patrick Bamford and Tyler Roberts, who are both nearing returns to full fitness, although the trip to south London will come too soon for the duo.