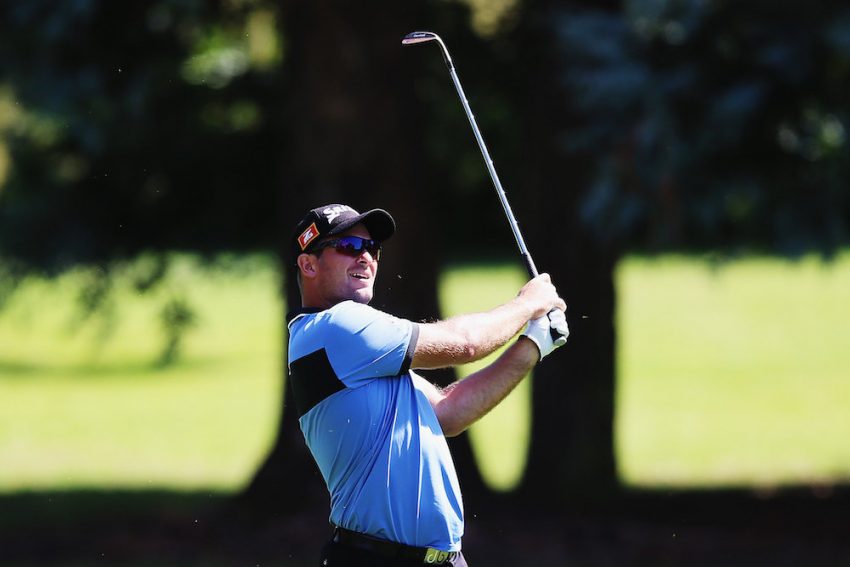 World number 376 Thorbjorn Olesen and New Zealand’s Ryan Fox (6/1 Fav – Outright Winner) will both be harbouring ambitions of success as they are tied for the lead on -6 on day one of the Betfred British Masters at The Belfry.

Olesen (9/1) has not won on the DP World Tour since the 2018 Italian Open, which was the fifth title of his career, but he has put himself in early contention to claim the spoils in the West Midlands after his blemish-free round.

The 32-year-old is showing signs of the kind of form that helped him make Europe’s 2018 Ryder Cup team and Thursday’s performance will only serve to increase the confidence levels ahead of Friday.

His best finish to date in 2022 is a T12 at the Commercial Bank Qatar Masters but the Danish star will have victory in his mind at this early stage of the tournament, which is officially sponsored by Betfred.

New Zealand’s Fox, winner of The Ras Al Khaimah Classic this year, joins Olesen at the top of the standings after he birdied his final three holes to match the Dane’s score of 66.

Defending champion Richard Bland (125/1) and tournament host Danny Willett (100/1) both struggled on the opening day and signed for one-over-par 73s, while veteran Lee Westwood (66/1) is one shot better off at level-par.