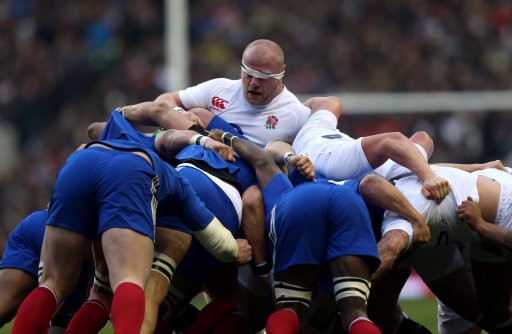 France (Six Nations – 3/10 Outright) are well set to win the Six Nations title for the first time since 2010 as they prepare to face England on Saturday.

Les Bleus have won four from four in this year’s championship and continued that winning run against Wales on Friday with a narrow 13-9 success at the Principality Stadium.

Anthony Jelonch scored the game’s only try, while three penalties from Dan Biggar marked the only reply for Wales.

France are chasing not only their first Six Nations title in over a decade, but they can also seal Grand Slam glory if they defeat England next week at the Stade de France.

The title is firmly in Les Bleus’ hands and all challengers Ireland can do is try and defeat Scotland on Super Saturday.

Ireland (Six Nations – 5/2 Outright) are the only team that can deny France overall glory after they held off a spirited 14-man England, who saw Charlie Ewels sent off inside the opening two minutes on Saturday.

Ireland came through to win 32-15, scoring four tries, and bonus points could certainly prove important heading into the last round of fixtures.

James Lowe, Hugo Keenan, Jack Conan, and Finlay Bealham crossed over at Twickenham to put England out of the race and force the competition into its last week.

Andy Farrell’s side are hoping for their first title win since 2018, but need results to go their way to ensure it.

For the rest of the pack, it is a case of trying to finish as strongly as possible.

There is a two-way battle for third place with England currently ahead of Scotland on points difference.

Meanwhile, Wales will end a hugely frustrating and difficult Six Nations with a home fixture against Italy in a match they should expect to win.