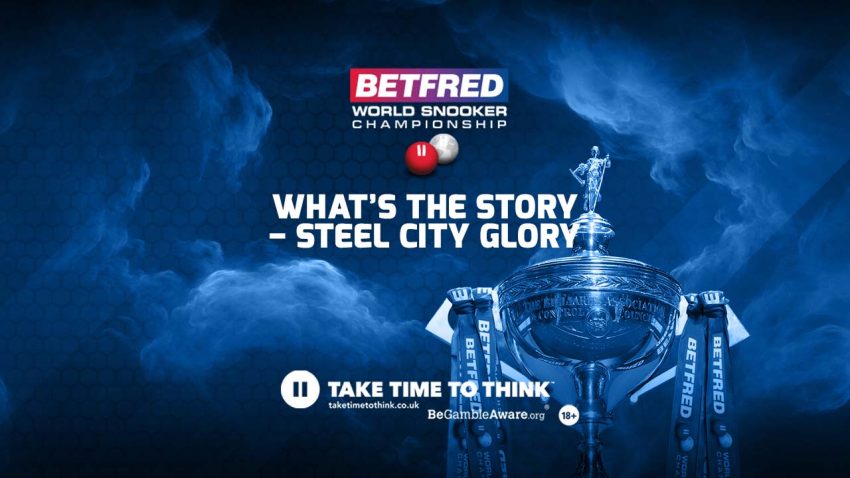 Ronnie O’Sullivan is in control of the Betfred World Snooker Championship final as he secured a commanding 12-5 lead over Judd Trump by the end of Sunday’s session at The Crucible (O’Sullivan 1/33, Trump 16/1 – Match odds).

‘The Rocket’ is now just six frames away from winning a record-equalling seventh title in the modern era when he would also become the oldest world champion at 46 years of age if he wins in Sheffield on Bank Holiday Monday.

The final resumes at 13:00 and it will take a superb recovery from Trump if he is to claw his way back from here (Trump to win 18-17 – 33/1) after O’Sullivan dominated on Sunday.

When play first got back underway, with the six-time champion leading 5-3, a Trump break of 73 cut the deficit to just one frame but thoughts of 2019 champion Trump going toe-to-toe with his opponent in the final quickly vanished as O’Sullivan then took charge.

‘The Rocket’ racked up six half-century breaks and a 118 during a sometimes feisty first session as he overwhelmed Trump with his typical quickfire, stunning play on the biggest stage.

At one point, an in-the-groove O’Sullivan was given a formal warning from referee Olivier Marteel for an alleged gesture – which the world number one later dismissed as the official “looking for trouble” – as he continued to take advantage of some mistakes from Trump.

With O’Sullivan in control, Trump went 27 minutes without a pot during the evening session and then, when finally presented with a chance to get back into the final when O’Sullivan’s gamble on a tricky cut on the black failed to go in, the 32-year-old didn’t take it and it was soon 10-4.

From there, O’Sullivan won two of the remaining three frames to extend his lead to seven frames in the best-of-35 showdown.

When play resumes on Monday, Trump must win at least two of the eight frames in the afternoon session if he is to avoid the embarrassment of becoming the first player to lose a final with a session to spare since Jimmy White went down 18-5 against Stephen Hendry in 1993.