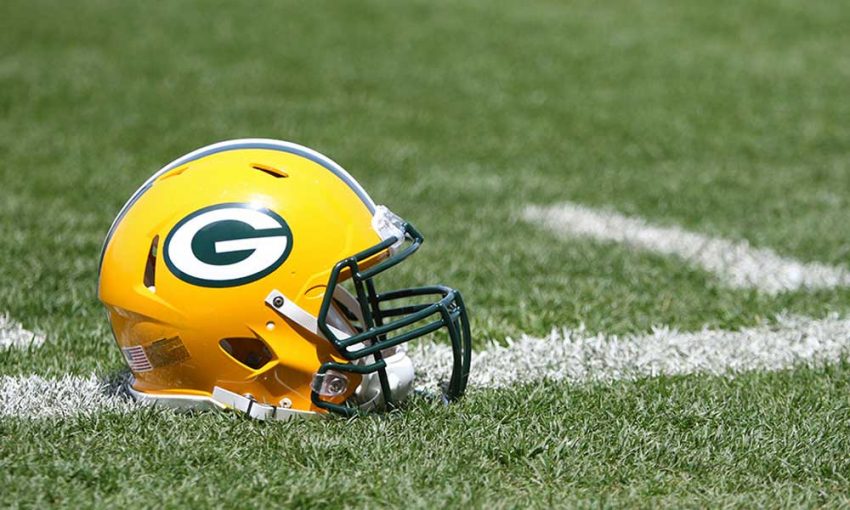 If the Green Bay Packers are going to challenge for the Super Bowl in 2022, they’ll need some young talent to make a jump in production.

Aaron Rodgers needs help, despite his singular greatness. This year, Davante Adams won’t be providing it.

After the Packers traded Adams to the Las Vegas Raiders for first- and second-round picks this offseason, Green Bay was left with minimal talent on the perimeter. The Packers were expected to remedy this problem in the draft by adding to veterans Allen Lazard, Sammy Watkins and Randall Cobb, but only took second-rounder Christian Watson out of North Dakota St.

For Green Bay, the answer might lie in Watson becoming a star sooner rather than later. It also might come in the form of second-year man Amari Rodgers becoming what the Packers envisioned when they selected him with their third-round pick a year ago.

In his rookie season, Rodgers notched only four catches for 45 yard without a touchdown. Green By a doesn’t need Rodgers to suddenly become a star, but if he could approach even 500 yards, it would be a huge step in helping the offense be a help and not a hindrance.

Per NFL.com, Rodgers is expecting more of himself this season after finally having a true offseason.

“It’s the longest season I ever played. I didn’t really have a break, it was like two years straight of football. So you know, I feel like it kind of took a toll on me mentally and physically towards the end of the year.

“I’ve had an offseason to actually take care of my body, get my body right. So I feel like I’m back to myself.”

Without Adams, more than 150 targets will open up for others on the roster. While Watkins and Watson will strongly figure into that, Rodgers has to find himself more opportunities. As a former third-rounder, the team clearly believes there’s ample talent. If he even hints at it in training camp and the preseason, he’ll get run in a room desperate for anybody to step up.

With Aaron Rodgers turning 39 years old this season, the clock is ticking loudly on Green Bay. The rebuild is eventually coming, but the moment to contend is clear. For it to happen, some of the youth must step to the fore and take their chance, or look back and wonder what could have been.