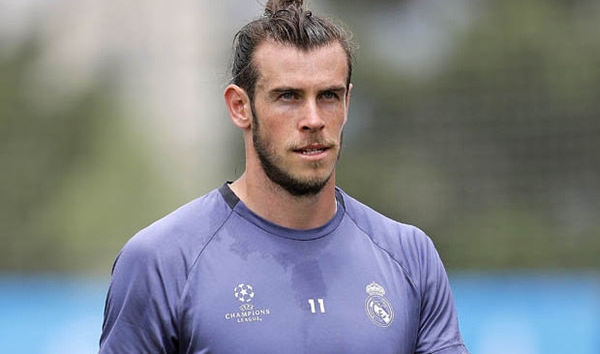 An unbeaten campaign in the 2020/21 competition sees Wales side battling it out on the top rung of the Nations League ladder for the first time, but boss Rob Page has hinted that the weekend’s crucial World Cup playoff holds greater weight regarding his squad selection plans than the trip to Poland (Match Betting – Poland 3/4, draw 5/2, Wales 19/5).

“It’s risk and reward”, said the former Watford and Sheffield United defender, who won 41 caps for Wales between 1996 and 2005.

“The biggest game we’ve got is on Sunday and that’s no disrespect to Poland whatsoever.”

“We’re going to show them complete respect but we’d be mad to jeopardise our top, top players.”

In almost any other set of circumstances, the visit to Wroclaw’s Tarcynzski Arena for a first-ever crack at the top-tier of Europe’s biennial round-robin tournament, now in its third instalment, would prove the focal point of Wales’ schedule.

Home and away wins against Bulgaria and last year’s major tournament debutants Finland, as well as four points picked up against the Republic of Ireland, saw the Dragons top Group B4 with a four-point cushion last time out.

Their prize is a four-way battle for a berth in next summer’s finals tournament, with Group A4 pitting Page’s men, hopeful of staging the showcase, alongside three heavyweights of the continental scene and fellow prospective hosts, Belgium, the Netherlands and the Eagles of Poland (10/1 – Group A4 Winner).

However, with either Scotland or Ukraine the opponents for the weekend’s winner-takes-all clash at Cardiff City Stadium, the Dragons’ debut in the upper echelons of this, the third cycle of the Nations League looks likely to play second fiddle.

And though Real Madrid’s Gareth Bale joins up with the national squad having watched his teammates secure a 14th Champions League trophy on Saturday from the comfort of the bench, the 32-year-old is understood to be unlikely to feature in Wroclaw, in a major role at least, with a view to keeping him fresh for the World Cup decider.

“He’s in good spirits,” said Page of the winger. “He’s as humble as ever, he’s met up with the group and he’s been first class right away.”

Aaron Ramsey and Joe Allen are also expected to be absent from the midfield ranks, with a young side expected to take to the field.

For Poland, who are already assured of a spot in Qatar, Robert Lewandowski (8/11 to score anytime) is on the hunt for his 76th international goal.