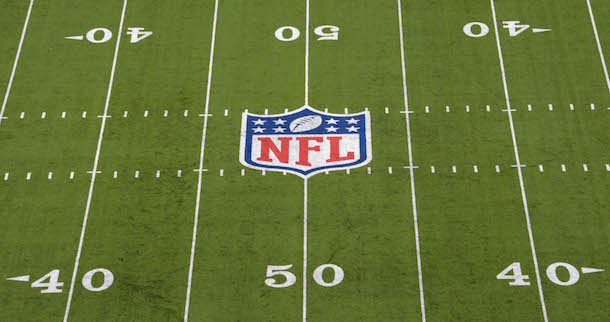 The Carolina Panthers beat the Washington Commanders in their preseason opener, but the real story is about the alleged quarterback competition.

The Carolina Panthers have three quarterbacks of note on their depth chart. There’s rookie Matt Corral, who is nothing to the present but potentially the future. Then there’s Sam Darnold, who Carolina traded for last offseason. Finally, we have Baker Mayfield, who the Panthers acquired this summer.

Anybody with an ounce of logic to them can figure out the pecking order.

Corral is going to ride the pine this year. Mayfield was acquired from the Cleveland Browns in June because the Panthers don’t believe in Darnold as a man who can win games. This is for good reason, considering Darnold had Carolina off to a 3-0 start in 2021, before the team finished 2-12.

In short, the Panthers — who in head coach Matt Rhule’s third year, must start winning — understand their situation and got an upgrade in Mayfield over Darnold.

Yet for reasons that remain unclear, Carolina is unwilling to name Mayfield the starter. After the Panthers’ win on Saturday, Rhule spoke to the media and made certain no assumptions came from Mayfield starting against Washington. Per NFL.com:

Perhaps Rhule believes naming Mayfield the starter would play poorly in the locker room considering Darnold was there in ’21, but that seems shortsighted. Everyone who watched (or played) for the Panthers last year knows Darnold didn’t perform well. Additionally, he’s not a long-time mainstay with years of credibility. He has been with the team for one full season.

Nobody believes Darnold is a superior player compared to Mayfield. Last year, Mayfield played hurt all season and still had more touchdown passes, a better completion percentage and more passing yardage than Darnold.

Soon, the Panthers need to embrace Mayfield fully, see what they have in the final year of his rookie deal and go from there.

Until then, Carolina is continuing a charade of comical length, all to fake a competition nobody believes is real in the first place.