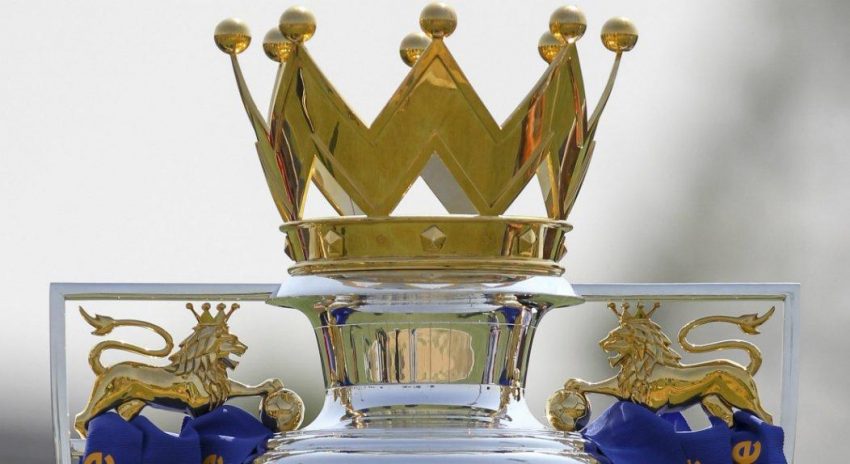 Paul Robinson is hoping for a quick solution to the turmoil at Chelsea after owner Roman Abramovich was sanctioned by the UK government over his links to Vladimir Putin.

The former Leeds and Spurs goalkeeper described the situation as “unprecedented” on The Betfred Football Show.

But Robinson said that the sooner the club is sold the better, with a vehicle set up so Russian owner Abramovich doesn’t benefit from money received.

“No one wants this to drag on,” he said. “I think the football club will be sold.

“These are unsettling times with livelihoods at stake.”

He suggested that Chelsea should gift tickets to fans to ensure Stamford Bridge is full while ensuring revenue doesn’t go back to the football club.

Robinson described footballers as “weird” in that they like normality, and suggested it would be unsettling to play in a half full stadium.

He told Betfred TV that he predicts a draw for the Blues against Newcastle on Sunday.

“I think Newcastle are safe [from relegation]. Eddie Howe has done a fantastic job, and if it wasn’t for Jurgen Klopp he’d be manager of the month without a shadow of a doubt.”

In the first Premier League fixture of the weekend, on Saturday afternoon, Robinson described Liverpool’s trip to Brighton as a mis-match, forecasting a win-to-nil for visitors.

The 42-year-old reckons Burnley will win at Brentford at three-o-clock to keep their hopes of avoiding relegation alive – while he reckons his former club Tottenham will triumph 3-2 over United at Old Trafford in the late kick-off.

Turning to Sunday, and Robinson fancies a draw between Everton and Wolves, while he reckons former club Leeds will beat bottom club Norwich in a game he describes as a cup final for both teams.

He’s backing Aston Villa to continue their improvement in form and win at West Ham – while he agreed it’s close to last chance saloon for Watford, who he predicts will go down to-nil at Southampton.

In the race for a top-four finish, Robinson says Arsenal are in pole position but will draw at home to Leicester – and finally, on Monday, he goes for league leaders Manchester City to overcome one of their toughest tests of the season to win narrowly at Crystal Palace.