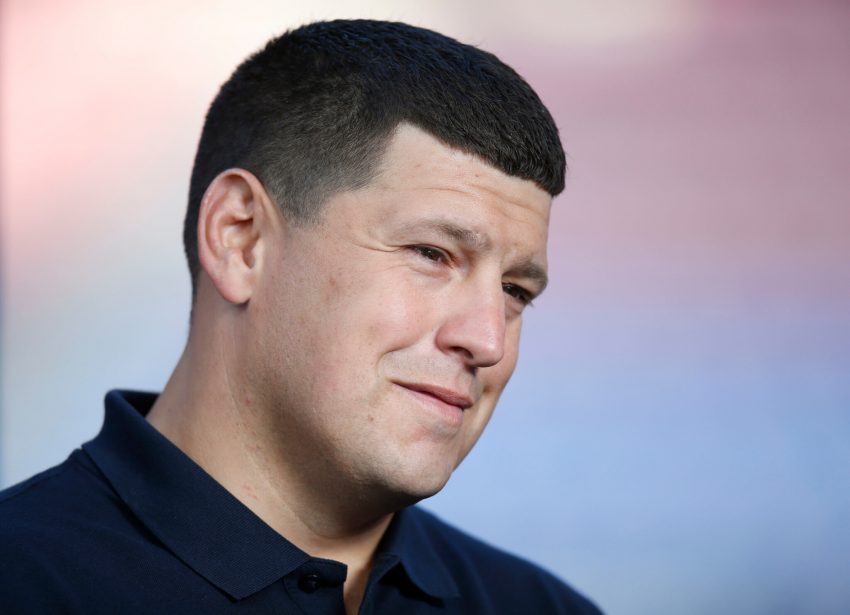 Leeds (15/2 Grand Final Winner) head to the DW Stadium with both the Rhinos and the Warriors potentially just 80 minutes away from a Grand Final showdown against St Helens or Salford Red Devils.

The Rhinos have come on leaps and bounds since the arrival of Smith at Headingley in April.

Leeds could have been dragged into a relegation dogfight but put together a run of form that helped them finish in the top six, before beating Catalans Dragons in Perpignan in their first playoff outing.

Although his side are favourites going into Friday’s game, Peet is taking nothing for granted and has been signing Smith’s praises this week.

“Since Rohan came in, he’s galvanised the group and got them playing for each other,” Peet said. “Whatever he’s done it’s been genius. You can see the lads love his style and they look like they’re playing in the Leeds way.

“He’s been really intelligent in how he’s brought them together and got his best players playing well. They’ll come here full of confidence and rightly so.

“It’ll be a great game. I think both semi-finals and all four clubs – Wigan, Leeds, Saints and Salford – are going to put on some great semis this weekend.”

Wigan (13/8 Grand Final Winner) are hoping playmaker Cade Cust will be fit for the arrival of the Rhinos across the Pennines as he recovers from an elbow injury.

Peet has admitted the Australian’s participation is “touch and go” for the semi-final encounter.

Meanwhile, Leeds coach Sean Long has confirmed he will be leaving the club at the end of the season to take on a new challenge.

The former St Helens star has been a key figure at Headingley but sees his future away from the West Yorkshire outfit.