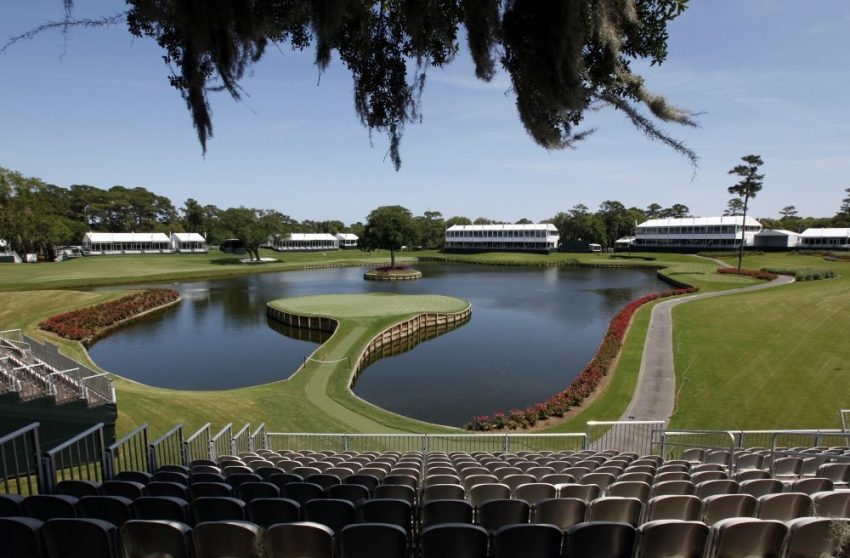 The Players Championship chief referee, Gary Young, has confirmed the rain-affected tournament will go into a fifth day on Monday and officials are “confident” it will be concluded, despite 47 players yet to complete their opening rounds.

England’s Tommy Fleetwood (20/1 – Tournament outright) and American duo Tom Hoge (22/1) and Brice Garnett (60/1) sit at the top of the leaderboard in the PGA Tour’s flagship tournament on six-under-par with Fleetwood and Hoge among the lucky ones able to finish their opening rounds as planned on Thursday.

After five hours were lost on the opening day, play was then suspended at 15:00 local time (20:00 GMT) on Friday but they will attempt to resume again on Saturday and then hopefully play through the rest of the weekend and into Monday in a bid to finish.

Young said: “We feel confident we will conclude the tournament on Monday.”

In the four hours play that was possible on Friday, the star-studded group of Rory McIlroy (60/1 – Tournament Outright), Justin Thomas (18/1) and Collin Morikawa (40/1) resumed on the third hole and managed to get to the 16th when play was halted due to incoming thunderstorms in the Florida region.

Northern Irishman McIlroy began the day well in more favourable conditions, birdieing his his first two holes before dropping three shots later on to leave him on one-over, seven strokes off the lead, with three holes still to play.

Defending champion Thomas ended the weather-affected day on two-under, while Morikawa is on level par.

Behind the three co-leaders is a group of five on five-under – Kramer Hickok, Joaquin Niemann, Keith Mitchell, Anirban Lahiri and Daniel Berger, while English trio Paul Casey, Tyrell Hatton and Justin Rose are all on one-under.