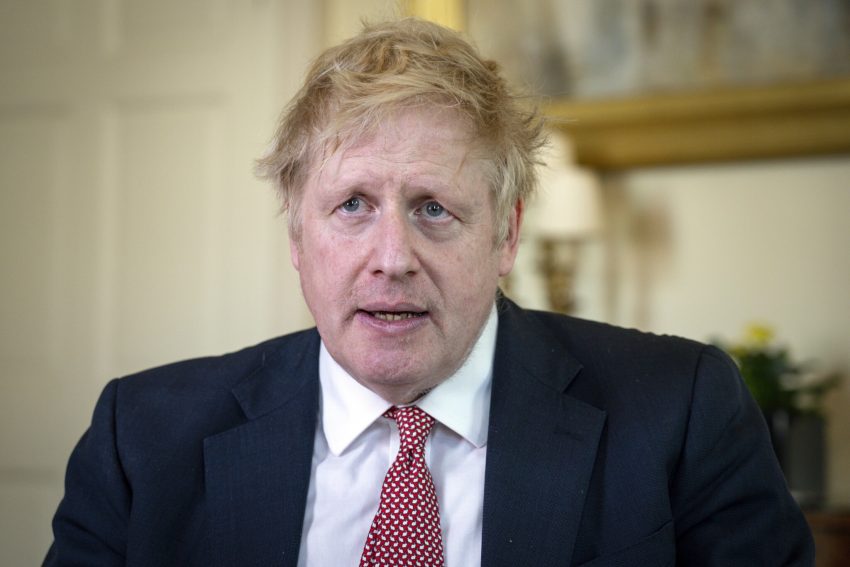 Boris Johnson is now as short as 1/8 at Betfred to leave Downing Street this year.

In what has been the most dramatic period in Westminster since the toppling of Margaret Thatcher, two senior ministers – Sajid Javid and Rishi Sunak – quit the cabinet within seven minutes of each other on Tuesday evening.

And there have been other resignations since – notably on Wednesday morning with Will Quince, the Minister for Children and Families, also quitting his government position.

The Prime Minister has had a torrid time of late with Partygate, the cost of living crisis, two crushing by-election defeats and the scandal over his appointment of disgraced MP Chris Pincher as a whip despite warnings about his behaviour.

But, ahead of Prime Minister’s Questions on Wednesday afternoon, Johnson is battling on – although the odds are shortening on Sunak (into 5/1) becoming the next permanent Conservative Party leader.

Sunak has been replaced by Nadhim Zahawi – who is 9/1 to become the next Tory leader – as chancellor, while the PM’s Chief of Staff Steve Barclay is the new health minister following Javid’s resignation.

Favourite ahead of Sunak to be the next Conservative leader is Penny Mordaunt at 9/2 – while also in there pitching is Liz Truss and Ben Wallace at 8/1.

Despite the turmoil in government, Betfred have the Conservatives still odds-on at 4/5 to pick up the most seats at the next general election, with Labour EVS and the Liberal Democrats 66/1.