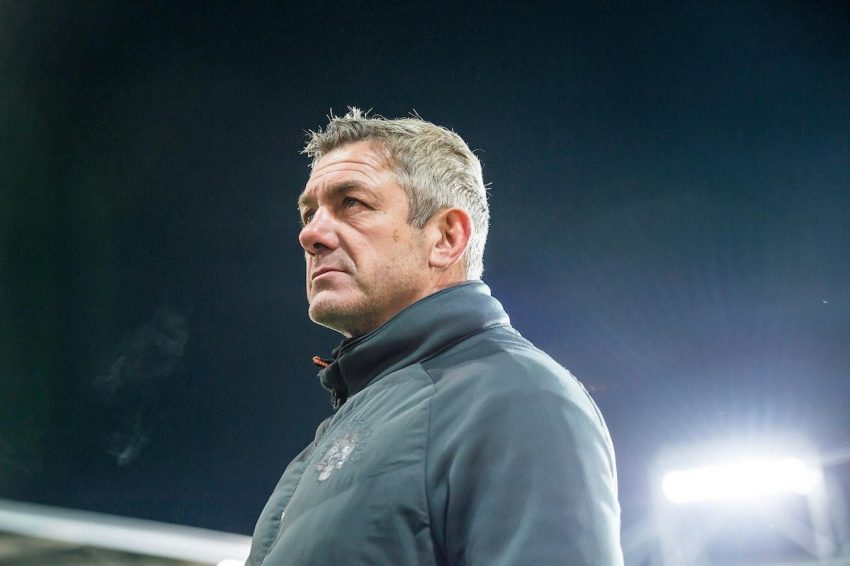 Warrington Wolves head coach Daryl Powell was keen to focus on the positives after falling to a heavy defeat against Catalans Dragons (10/3 Grand Final Winner) on Saturday.

The Wire went down 40-8 in France and subsequently sit eighth in the Betfred Super League standings after tasting defeat for the second game in a row.

Powell felt there were plenty of positives to take from the game but admitted they have some “mentality problems”.

“I thought we worked really hard defensively and controlled – for the most part – what they threw at us in the first half,” Powell said.

“There are lots of positives but ultimately, we’ve lost another game.

“There’s mentality problems that we need to fix up when we go behind in games.”

The win for Catalans has moved them up to second in the Betfred Super League table and just two points adrift of leaders St Helens (10/11 Grand Final Winner).

There are a further three games scheduled on Sunday and all eyes will be on the wrong end of the table with some key fixtures set to play out.

Rock-bottom Toulouse, who have only picked up one victory all season, welcome 11th-placed Wakefield Trinity to the Stade Ernest-Wallon at 14:30 (Match Betting – Toulouse 4/5, Draw 20/1, Wakefield 11/10).